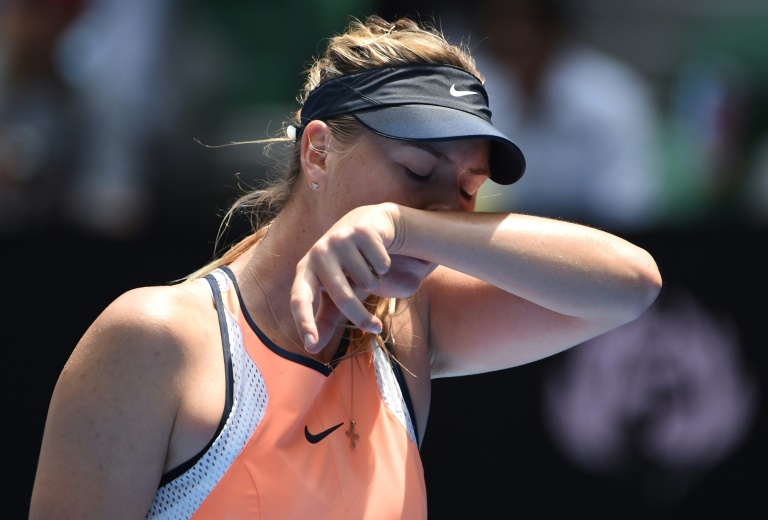 Russia’s tennis federation chief on Tuesday warned Maria Sharapova she must play for the Fed Cup team or risk missing out on the Rio Olympics in August.

Sharapova said that she is unlikely to play for Russia in the Fed Cup opening round against the Netherlands on February 6-7, after crashing out of the Australian Open on Tuesday.

“If Sharapova wants to compete at the Olympics she has to play for Russia in the Fed Cup,” the R-Sport agency quoted tennis boss Shamil Tarpishchev as saying.

“That’s the rule and she needs either to play against Netherlands or in Russia’s next Fed Cup match if we manage to go through.”

Sharapova, 28, was dumped out of the Australian Open with a 6-4, 6-1 defeat to Serena Williams in the quarter-finals, after which the former world number one complained of a niggling forearm injury.

Following her defeat Sharapova said she was unlikely to compete for Russia in the next Fed Cup clash as she needed to rest.

However, the Russia tennis supremo has called on the country’s top player — who won a silver medal at the London Games in 2012 — to reconsider her choice.

“If she withdraws from playing with Netherlands and we lose the match she will not play at the Olympics,” Tarpishchev said.

“Probably Sharapova has issued her statement too rashly. I think she and her managers should consider their decision once again.”