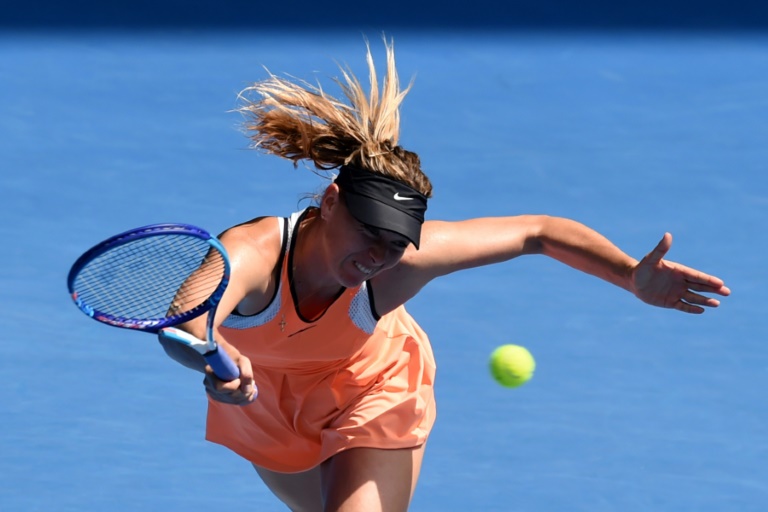 Maria Sharapova said Tuesday she is unlikely to play for Russia in their Fed Cup opening round match with the Netherlands next month, but will be cheering on the team in Moscow.

But after her quarter-final exit at the Australian Open the 28-year-old suggested that would no longer happen, because she has a niggling forearm injury that needs attention.

“I’m going to go and take care of my forearm first. I think that’s really important,” she said after top seed Serena Williams sent her packing from the season-opening Grand Slam.

“I’m going to go to Moscow, be part of the team. I don’t think I’ll be playing. Then I’m not sure.

“But I think this will be a time to just get myself ready for a long year. I don’t see myself playing anything before Indian Wells (in March).”

Sharapova pulled out of the Brisbane International this month citing the forearm problem, although it did not seem to bother her at Melbourne Park.

The Fed Cup tie in Moscow is played from February 6-7.