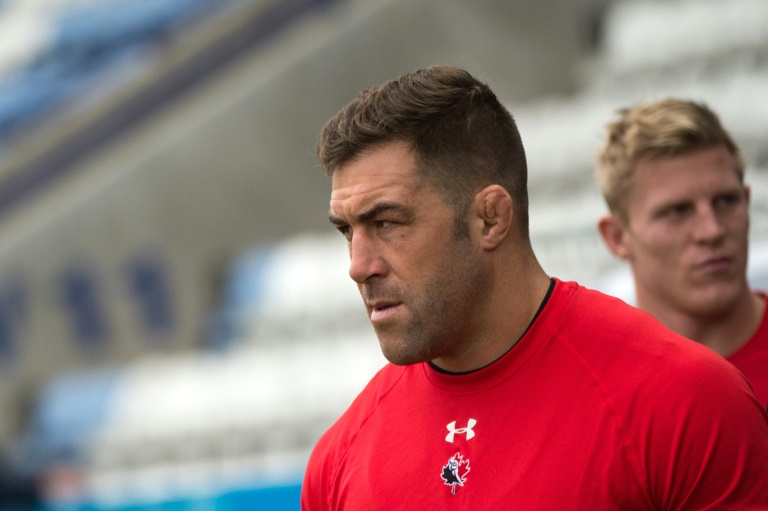 “Clean out The front office and #bringbackvern”, Cudmore wrote, calling for the return of former coach Vern Cotter, who left for the Scotland job in 2014 after eight seasons with Clermont including the club’s maiden French title-winning campaign in 2010.

“Jamie Cudmore will receive an appropriate punishment. There’s a lack of moral code…I think Jamie, as he has done at times throughout his career, can blow a fuse. It will be a yellow card,” said De Cromieres, who reiterated his support for head coach Franck Azema.

Azema admitted he was hurt by the criticism and unhappy that Cudmore had elected to air his grievances in public.

“Of course it affected me. I would also prefer that it was said within the group,” said Azema, who led Clermont to last year’s European Cup final before losing 24-18 to Toulon.

“He came to apologise to say he didn’t mean that. But it’s written. We spoke and things will be taken care of in-house,” he added.