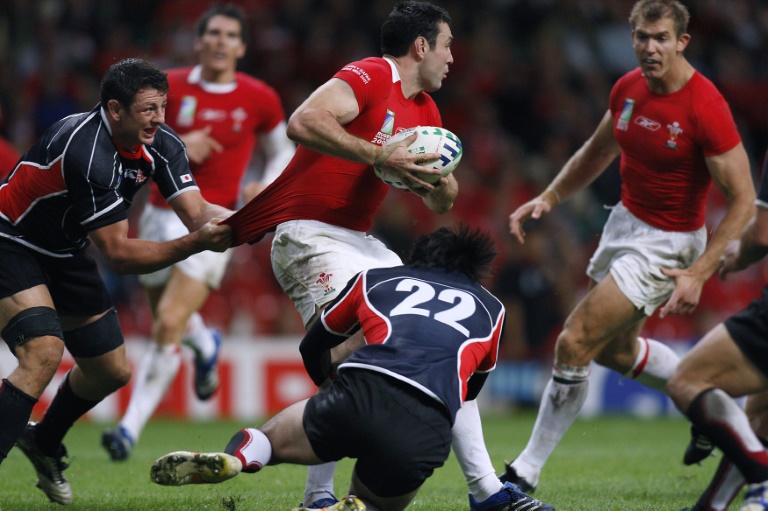 Japan will take on Wales in Cardiff next November, their first meeting since the 2007 Rugby World Cup, Wales head coach Warren Gatland confirmed on Monday.

Japan have been added to the Under Armour Series 2016 which will see Wales play autumn fixtures against Australia, Argentina and South Africa.

The game will take place at the Principality Stadium on Saturday, November 19.

“The Under Armour Series will be about testing ourselves against the best sides in the world, and with Japan now completing the fixture line-up for 2016, we have four teams from World Rugby’s top 10 coming to the Principality Stadium in November,” said Gatland

Japan pulled off the greatest upset in World Cup history last September when they beat South Africa 34-32 in Brighton, but failed to make the quarter-final stage despite also recording victories over Samoa and the United States.

Coach Eddie Jones has since moved on to take charge of England but the team have moved into the top 10 of the International Rugby Board rankings.

Japan have conceded more than 50 points in their four previous Test matches at Cardiff and lost 72-18 on their last visit at the 2007 World Cup.

But they beat Wales for the first time in their history when the two nations last met, 23-8 at Tokyo in June 2013.