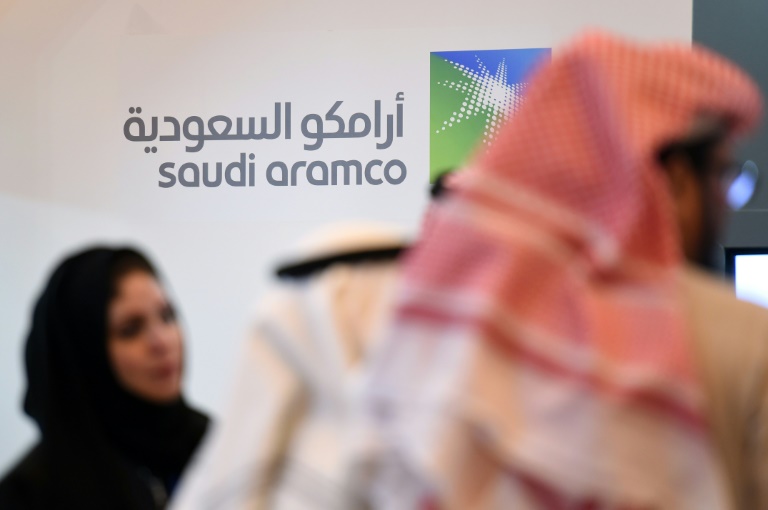 Saudi Aramco, the world’s biggest oil exporter, is maintaining investments despite cutting costs in other ways to cope with plummeting crude prices, the company’s chairman said on Monday.

“Fiscal discipline becomes number one” in such an environment, Aramco chairman Khalid al-Falih told a business forum in Riyadh.

He said the firm has been able to make a lot of cuts “by simply driving down costs”, but investment has continued.

“Our investment in capacity, oil and gas, has not slowed down,” Falih said.

Global crude prices have plunged from above $100 a barrel in early 2014 to below $32 a barrel on Monday.

The fall led oil-dependent Saudi Arabia to impose unprecedented cuts in its 2016 budget, to push economic diversification and to consider a share listing of Aramco.

Saudi Arabia and other members of the Organization of the Petroleum Exporting Countries (OPEC) have refused to reduce crude output as they seek to drive less-competitive players, including US shale producers, out of the market.

But Falih told reporters on the sidelines of Monday’s Global Competitiveness Forum that his country is not to blame for low prices.

Unlike others who store crude on ships while they look for buyers, “Saudi Aramco and therefore Saudi Arabia does not ship a single barrel without a customer… Our supply is tightly, tightly linked to end-user demand,” he said.

Falih said there are two possible options for a stock market listing of Saudi Aramco, which sits on crude reserves of 261.1 billion barrels.

“One is to bundle together a significant downstream portfolio” such as its chemicals and marketing operations.

Another, being considered for the first time in Saudi Arabia, is to possibly list a percentage of “everything we do”, Falih told the forum organised by the Saudi Arabian General Investment Authority.

He called Saudi Aramco the kingdom’s “crown jewel” which would not be publicly listed as a cash-generating exercise.

Rather, “it’s a sign of the times” as the kingdom opens for business, he said.

Oil still made up 73 percent of revenue last year, the finance ministry has said, down from about 90 percent previously.

But Falih told the forum that the country’s future growth would be further diversified away from oil exports, “more evenly distributed” with information and communications technology, healthcare and tourism offering potential for boosting the economy.

Through refining, chemical production and other “downstream” activities Saudi Aramco itself is trying to diversify.

The company is also developing a marine manufacturing and services sector, at first for itself, but which ultimately will build container ships, he said.

“Saudi Aramco is going to be an engine for a transition away from itself,” said Falih, who is also the health minister.

Commerce and Industry Minister Tawfiq al-Rabiah told the same forum that the financial sector is also “very promising”, and the kingdom is trying to develop small and medium-sized enterprises.

“It’s definitely a big challenge… how to get out of this dependence on oil,” Rabiah said.

An oil industry expert, who asked not to be named, told AFP that despite high-level talk of diversification, a lack of skills and training is hindering the process.

“At the bottom level, they cannot do that,” the expert said.