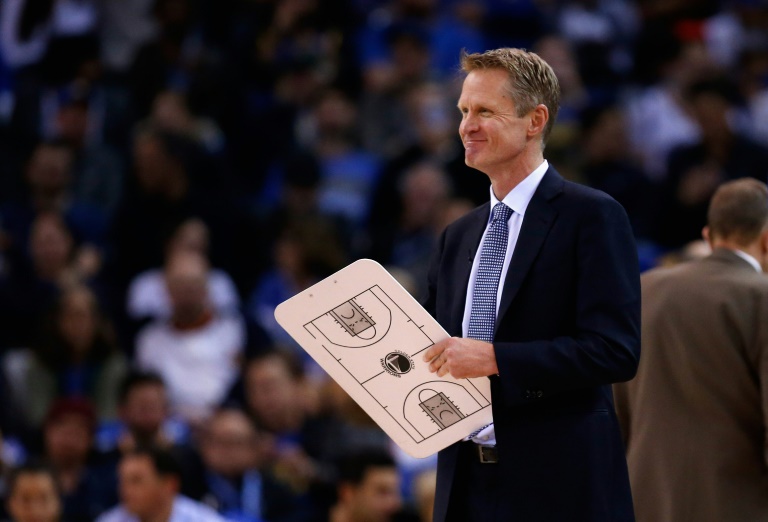 The coaches of each conference-leading team as of January 31 are slated to coach the Eastern and Western conference teams when they battle on February 14 in the mid-season showcase in Toronto.

The Cavaliers lead the East, but they surprisingly sacked head coach David Blatt on Friday.

If they are still in front next Sunday, it’s likely newly promoted head coach Tyronn Lue will get the All-Star nod, although Lue says he thinks it would be “sweet” if the now unemployed Blatt got the honor.

“I’m open to do it because I think the rest of our staff deserves it,” Lue said. “We all put in hard work and we’ve all helped coach Blatt in every way we could and he was our leader.

“But if they wouldn’t let him do it, I think it’s deserving that our coaching staff should be able to do it.”

There’s a puzzle in the West as well, where Golden State Warriors head coach Steve Kerr returned to duty for the first time this season on Friday.

That means interim coach Luke Walton has been at the helm for most of the Warriors’ run to a 40-4 record.

The league is reportedly considering whether Walton could be invited to coach the West.

Kerr can’t do it, because he had the job last season, and All-Star rules stipulate no coaching two years in a row.

“We are reviewing our rules around the West coach situation to determine what is appropriate,” NBA spokesman Tim Frank said Friday.

Typically if a coach and his team had the duty in the previous season, the job goes to the coach of the second-placed team in the conference — who as of Sunday was Gregg Popovich’s San Antonio Spurs.

“It’s the only reason I’m (back) is to make Pop spend his All-Star break at the game instead of on some beach with a mai tai in his hand,” Kerr quipped.