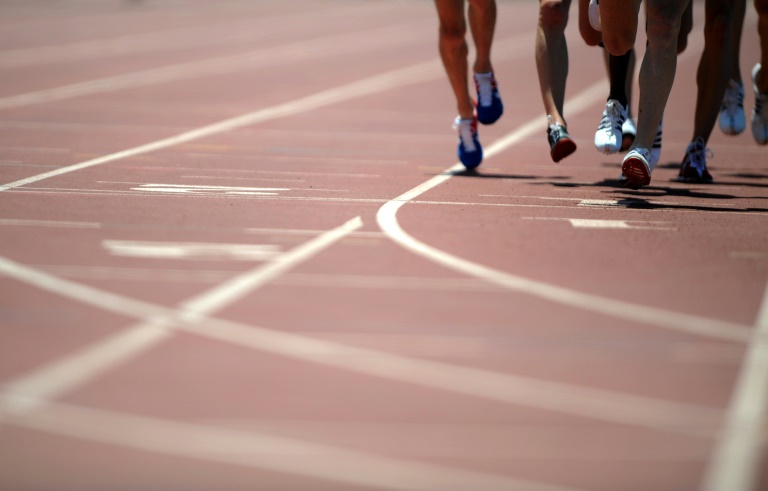 An IAAF inspection team is due Monday to meet the new head of Russia’s scandal-ridden athletics federation in Moscow, as the country struggles to get a ban for doping allegations overturned ahead of the Rio Olympics.

Dmitry Shlyakhtin was elected as head of the All-Russian Athletics Federation (ARAF) earlier this month and charged with the mammoth task of cleaning up its act.

The IAAF provisionally suspended the Russian athletics federation in November over a bombshell report by a World Anti-Doping Agency (WADA) independent commission alleging state-sponsored doping and mass corruption in the sport.

The taskforce — which is meant to oversee reforms in Russia’s athletics federation — visited Moscow just prior to Shlyakhtin’s election for its first round of meetings with Russian sports officials.

The head of the inspection team said that Russia “recognised” it needs to show a “determination to effect real and lasting change in Russian athletics,” but the task ahead remains daunting.

Shlyakhtin admitted last week that Russia’s track and field squad only has a fifty-fifty chance of competing at the Olympic Games in Rio de Janeiro.

The IAAF said Russia could only be reinstated if it fulfilled strict criteria outlined last month, including compliance with all WADA and IAAF anti-doping rules and requirements.