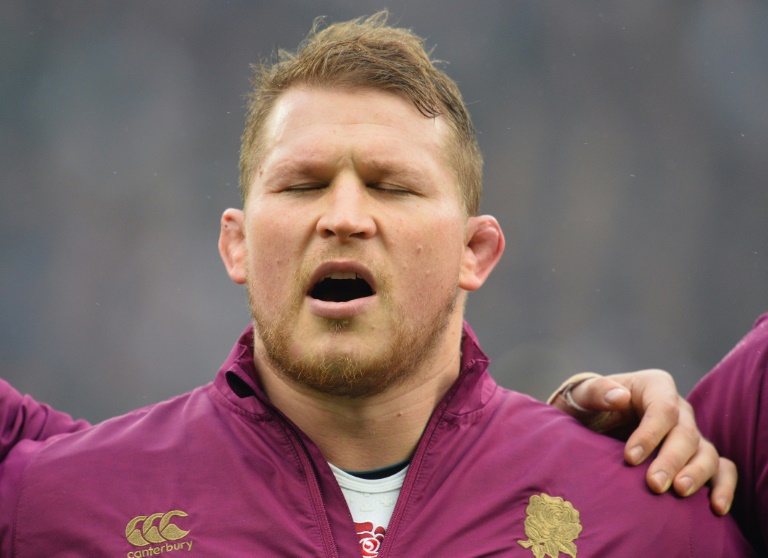 Hartley, 29, replaces Chris Robshaw at the helm despite missing over a year of his career for disciplinary reasons.

“Dylan is an honest, hardworking bloke and I admire his aggressive and uncompromising approach to playing rugby,” said Jones of Hartley who has led England on one previous occasion – against South Africa in 2012.

New Zealand-born Hartley has been capped 66 times, but has amassed 54 weeks of suspensions for offences including eye-gouging, biting and swearing at a referee, forcing him to miss two World Cups and one British and Irish Lions tour.

However, he was sorely missed during England’s woeful World Cup campaign on home soil, and will skipper England during the Six Nations, starting with the February 6 clash with Scotland.

“It is a huge honour to captain England and a very proud day for me and my family,” Hartley said.

“I’m really excited about the challenge ahead, but in reality leading this squad of players will not fall just to me.

“It’s essential for the success of this team that we quickly develop and establish a strong leadership group.

“There are a number of guys in this squad who will all have important leadership roles to play so we can take this team forward.

“There is a lot of young talent and potential which is great to see. Our focus over the next two weeks is to work hard and prepare for the Scotland game.

“Playing at Murrayfield will be a huge challenge and one we are all looking forward to.”

Hartley who moved to England from New Zealand as a 16-year-old, was Northampton captain from 2009-14.

He has missed seven weeks of this season through concussion and sat out one more game with a rib problem, but started Saints’ last two matches against Glasgow and the Scarlets.

“I am delighted to announce Dylan as England captain. I know it will be a very proud moment for him, his club, his family and friends when he leads England out at Murrayfield,” Jones said.

“As a former captain of Northampton and someone who has a lot of experience playing for England I have every faith he will lead the team tactically and passionately.

“English rugby is indebted to Northampton to have produced such a fine player and we think he has all the qualities needed to lead this group of players.

“We look forward to working very closely with him to build a successful England team.”