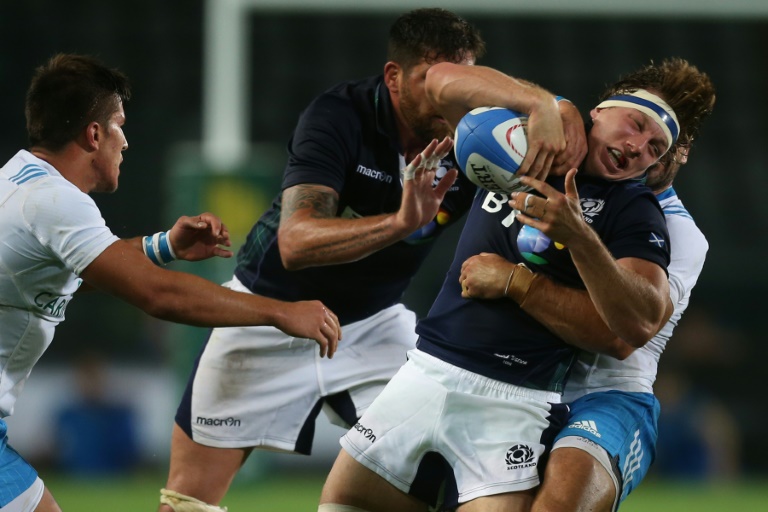 Glasgow prop Allen and Edinburgh back row Watson have been called up to the join the group at St Andrews as Scotland prepare for their tournament opener against England at Murrayfield on February 6.

On the injury front, Glasgow centre Alex Dunbar will require “ongoing assessment and treatment” to the mild thigh strain he sustained during Saturday’s Champions Cup win over Racing 92, the SRU said.

Dunbar’s fellow Warriors centre Mark Bennett is continuing to make “good progress” as he recovers from the shoulder injury he picked up in the away meeting with Racing 92 earlier this month.