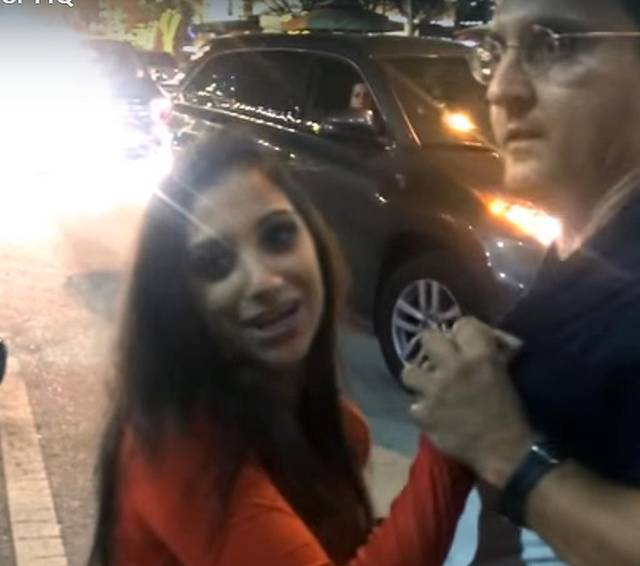 Recently a video of a woman beating up an Uber driver is doing Rounds. In the video, we can see the woman beating the driver and throwing things out of the car. Even though the driver was constantly being punched and kicked, he did not retaliate.

The woman in question had an altercation with the Uber driver after he pulled up to another passenger’s location; following which she attacked him.  After she thrashed him, she went inside the car and started throwing out papers and a few other objects out from the car.

What has startled everyone is that the Uber driver did not even press charges against her; instead he opted for the settlement money.

Uber has suspended her account because of her actions, stating that they have a zero-tolerance policy for any form of harassment and abuse.

The woman has been identified as Anjali Ramkissoon who is in the fourth year neurology student employed by Jackson Health System.  For the time being, she has been placed on administrative leave and withdrawn from all clinical duties.

Here is the video