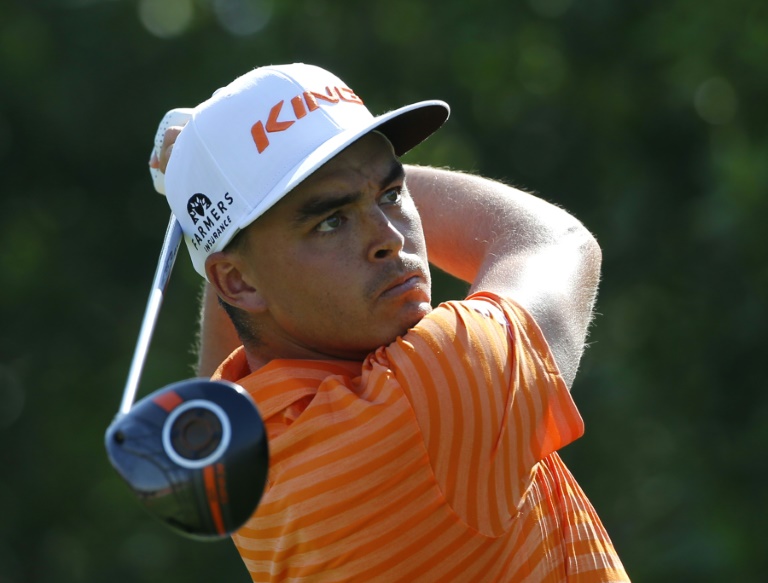 At Abu Dhabi Golf Club, Fowler opened up a two-shot lead following a 65 in his third round that was eventually completed in the morning, and then shot a three-under par 69 for a 16-under par total.

The 27-year-old American finished one shot ahead of Belgium’s Thomas Pieters, who shot a 67 to tally 15-under par 273 for the four days.

World number one Jordan Spieth made three birdies in a row on the back nine from the 12th hole, but his charge came to late and he finished on 11-under par 278.