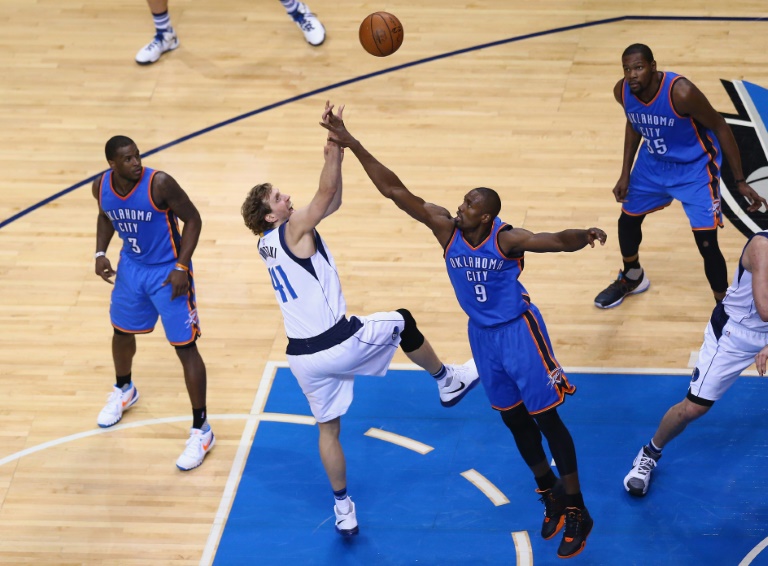 “The last match at Euro 2015 was my last match for Germany,” the 37-year-old Nowitzki told Bild newspaper.

On that occasion in Berlin on September 10, Germany lost 77-76 to Spain, a loss which knocked them out of the competition.

His retirement announcement came a few days after the International Basketball Federation announced that Germany had failed in a bid to stage one of the Olympic qualifying tournaments this year.

Nowitzki, a power forward who won an NBA title with the Mavericks in 2011, played 153 times for his country, making his debut in February 1997 and he amassed a points total of 3045.

He was also the German flag carrier at the opening ceremony for the 2008 Olympics in Beijing.