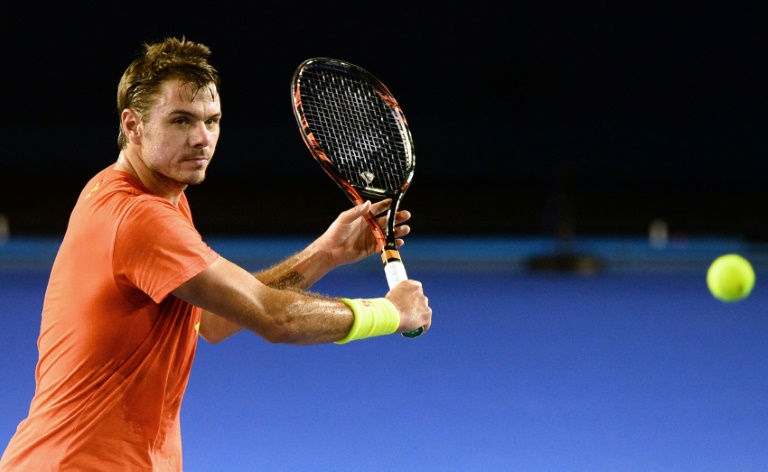 Stan Wawrinka, blessed with one of the sweetest backhands in tennis, said Saturday he now trusts his lesser forehand more ahead of his fourth round showdown with Milos Raonic at the Australian Open.

Wawrinka, who beat Rafael Nadal to win his first Grand Slam title in the 2014 Australian Open final, will face the boom-serving Canadian in an enticing round of 16 match on Monday.

While Wawrinka’s signature one-handed backhand was again lethal, picking up 11 points among his 45 winners, he said his forehand under the coaching of Magnus Norman was much improved.

“For sure it’s been a key for those big matches that I won. In the past I was struggling on the important points with my forehand,” the Swiss said.

“Now I don’t anymore. Now I trust my forehand, that’s for sure.

“So, yes, I been improving a lot my forehand. But I think my backhand is also improved.”

Wawrinka will get a big test of his reconstructed forehand against the power-serving Raonic for a place in the quarter-finals.

“I still think it depends a lot of my game. I always find some solution to break his serve, even is really tough. We’ll see.”

“Today I started really well in the beginning, not only with the serve, but returning almost every shot, making him play a lot, being aggressive, taking the ball early,” Wawrinka said.

“Happy with the match in general. Three sets, it’s a good win again.”

Wawrinka joked about his hoarse-sounding voice after coming down with a cold at the Open.

“The last few days I couldn’t really talk, maybe too many cigar, I don’t really need my voice, if I can talk, I talk too much shit,” he said.

“I can tell I just had a cold a little bit, but nothing serious, nothing big. As long as I’m feeling good on the court, that’s the most important thing.”