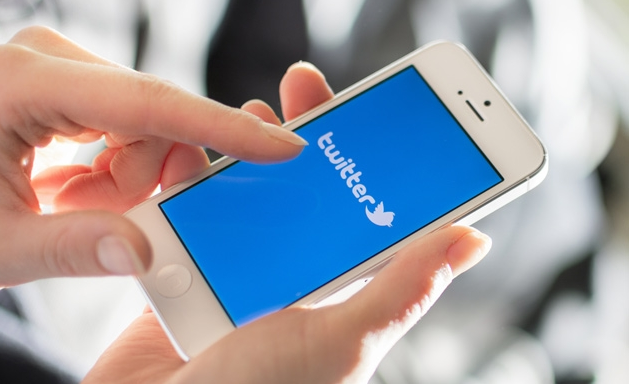 Technology has reached a stage where it not just allows us convenience, but also plays life saver many-a-time.

Analysing tweets or other social media posts during a disaster may help quickly identify which of the impacted areas are in urgent need of assistance, a new study has found.

By analysing the September 2013 floods in Colorado in US, researchers showed that a combination of Twitter and Flickr data, and remote sensing could help identify flooded areas.

“We have seen here that there is potential to use social media data from community members to help identify hotspots in need of aid, especially when it is paired with remote sensing imagery of the area,” said said Guido Cervone, associate professor at the Pennsylvania State University’s Institute for CyberScience.

After a disaster, response teams typically prioritise rescue and aid efforts with help from imagery and other data that show what regions are affected the most.

Responders commonly use satellite imagery, but this on its own has drawbacks.

“Our research focused on identifying data in non- traditional data streams that can prove mission critical for specific areas where there might be damage,” Sava said.

The September 2013 Colorado flooding was an unprecedented event. Because the flooding occurred in an urban setting, the researchers were able to access more than 150,000 tweets from people affected by the flooding.

Then, they analysed more than 22,000 photos from the area obtained through satellites, Twitter, Flickr, the Civil Air Patrol, unmanned aerial vehicles and other sources.

They developed a machine-learning algorithm to automatically analyse several thousand images, which allowed them to quickly identify individual pixels of images that contained water.

“We looked at a set of images and manually selected areas that we knew had water and areas that had no water,” said Sava.

“Then, we fed that information to the algorithm we had developed, and it allowed the computer to ‘learn’ what was and wasn’t water,” she said.

Twitter data could help identify hotspots for which satellite imagery should be acquired, researchers said.

The team also found that satellite imagery on its own was not always reliable, and that social media can be fused with remote sensing imagery to help identify the extent of the flooding.

The study was published in the International Journal of Remote Sensing.