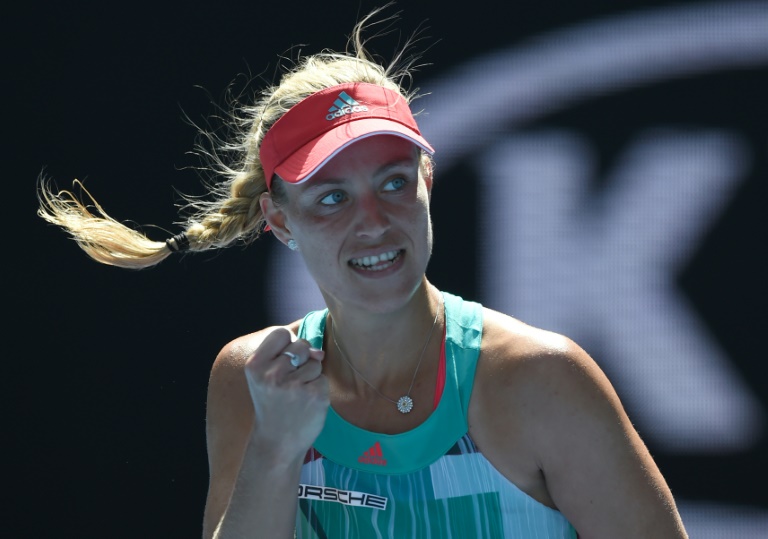 World number seven Angelique Kerber turned on the style to crush Madison Brengle and set up an all-German fourth round clash with Annika Beck at the Australian Open on Saturday.

Kerber, who survived a match point scare in the opening round, was on fire against the American, ranked 49, rattling through the match on Margaret Court Arena 6-1, 6-3 in under an hour.

It sets her up for a showdown against Beck, ensuring at least one German in the quarter-finals of the opening Grand Slam of the year. Beck beat another German, Laura Siegemund, 6-0, 6-4.

“It’s great to have an all-German match. It means one will be in the next round,” said Kerber, who is looking to reach the quarter-finals at Melbourne Park for the first time.

She was too clinical for the unseeded Brengle, who had failed to beat Kerber, who won four tournaments last year, on three previous occasions.

“Madison is a tough opponent, we have had three battles before,” said Kerber, who turned 28 on Monday.

“I’m very happy with my performance. I had good rhythm from the first point and feel I’m getting better and better each match.”

The winner of the Kerber-Beck clash on Monday will face either two-time champion Victoria Azarenka or Czech Barbora Strycova in the last eight.