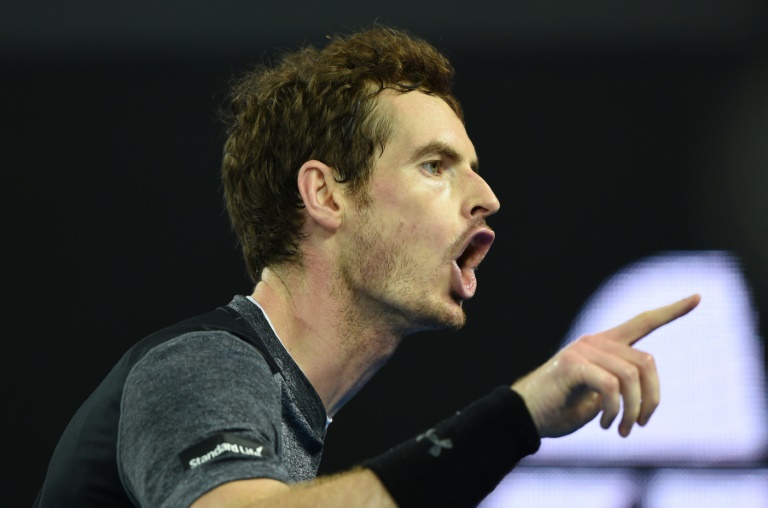 British world number two Andy Murray won a four-set dogfight with Portugal’s Joao Sousa to advance to the fourth round at the Australian Open on Saturday.

The four-time finalist wore down the 33rd-ranked Sousa to win 6-2, 3-6, 6-2, 6-2 in two hours, 38 minutes and will next play the winner of the all-Australian clash between Bernard Tomic and John Millman.