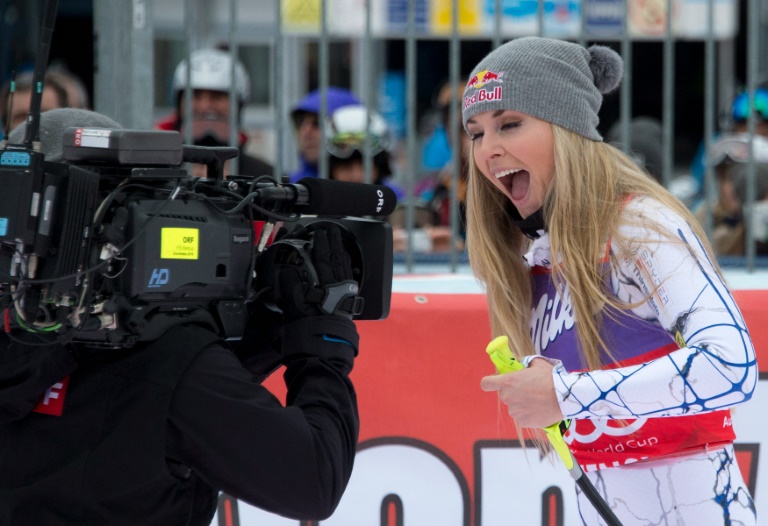 American speed queen Lindsey Vonn bettered the record for the number of women’s World Cup downhill victories when she won her 37th downhill race in Cortina on Saturday.

The victory was Vonn’s 74th on the World Cup circuit, edging her ever closer to Swedish legend Ingemar Stenmark’s record of 86 World Cup victories.

It left Vonn with a perfect four from four in downhills held this season, having already won twice in lake Louise and also in the Austrian resort of Altenmarkt.

Canada’s Larisa Yurkiw got closest to Vonn finishing 0.28sec off the pace, with Swiss Lara Gut completing the podium, at 0.67sec.

“Itâ€™s always tricky with these conditions â€” the wind was going back and forth. Some people got headwind; some people got tailwind. Iâ€™m just really happy to come away with another win and another record,” Vonn said.

“Itâ€™s an outdoor sport. You canâ€™t control the conditions. But thankfully I was able to overcome it and come away with another record.

“Iâ€™m trying not to think about it too much because otherwise Iâ€™ll get distracted, but tomorrow is another race and hopefully another chance to win.”

Gut retained the overall lead in World Cup standings, with 810 points compared to Vonn’s 800, but the Swiss racer will again come under pressure on Sunday as the American aims for a double, with a super-G scheduled for 1030 GMT.

Certainly the Italian resort has been one of Vonn’s favourite hunting grounds, her downhill win on Saturday remarkably was her 10th in Cortina during her career, second only to Lake Louise for her success.

“I love Cortina. Itâ€™s the place I got my first podium,” she said.