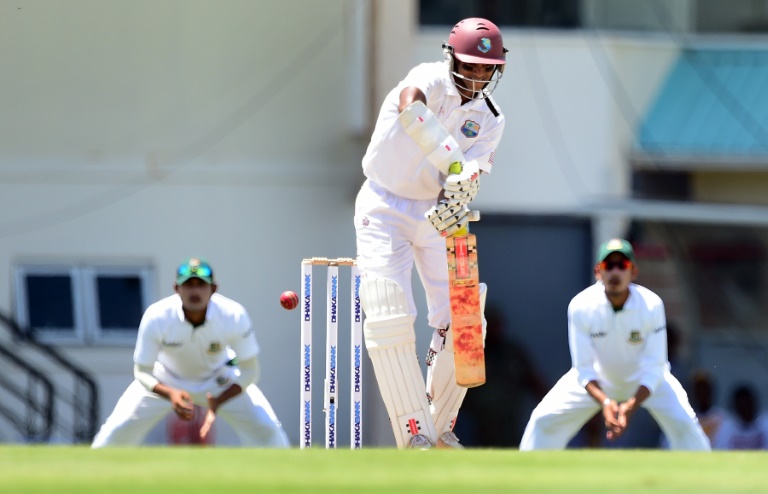 Chanderpaul, a gritty and stubborn left-handed batsman made his debut against England in March 1994, in his native Guyana, where he made a half-century as the West Indies won by an innings and 44 runs.

His final Test was also against England last May in Barbados where the West Indies won by five wickets to level a three-Test series against Alastair Cookâ€™s side.

Chanderpaul’s highest score in Tests was 203 not out and he finished with an average of 51.37.