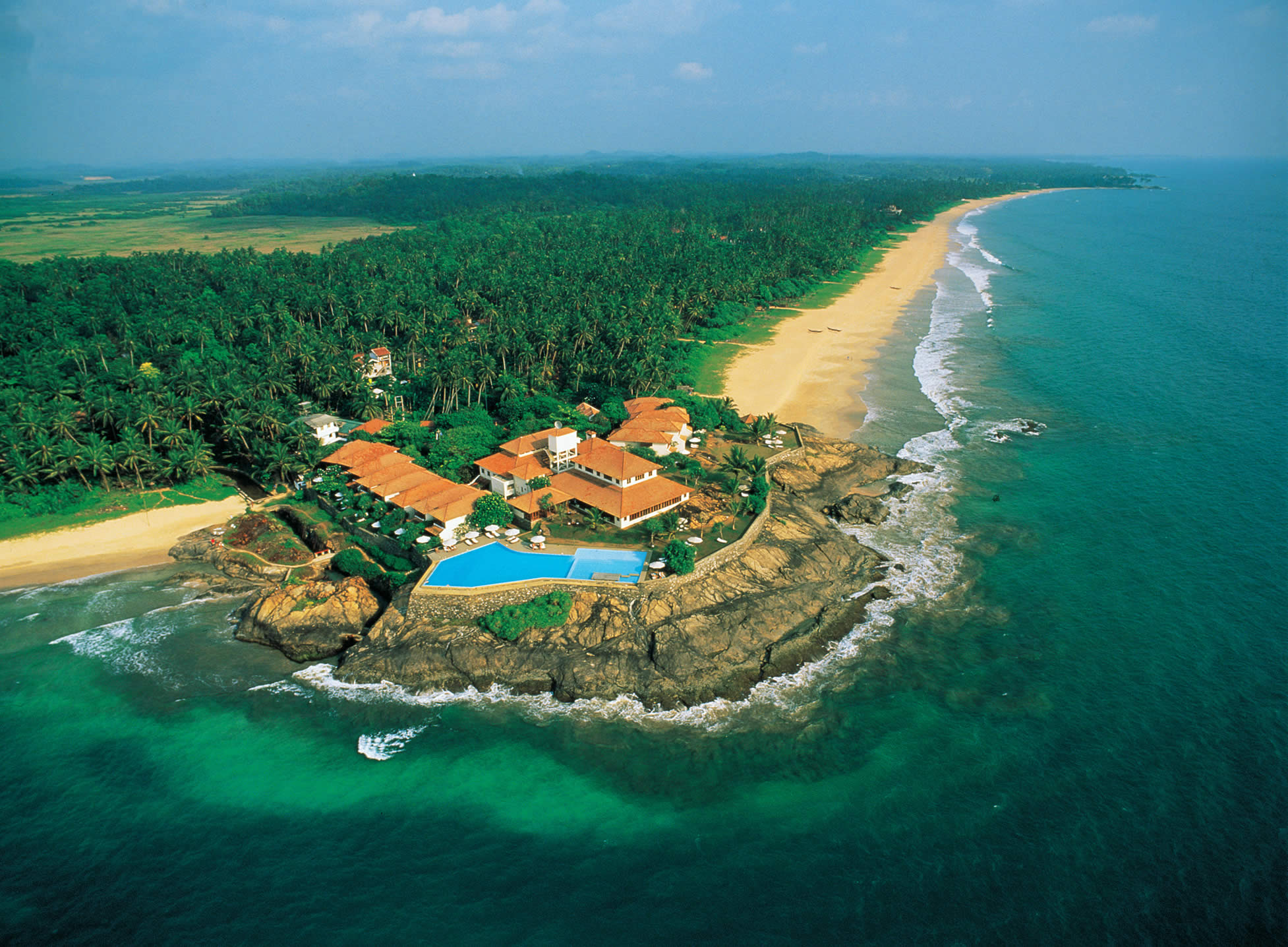 The annual St Antony’s church festival at Katchatheevu islet off Sri Lanka would be held on February 20 and 21, a church official said.

The festival would begin with a flag-hoisting ceremony followed by ‘Way of Cross’ procession and after the annual feast, the pilgrims would return from Katchatheevu, Fr Sagayaraj, coordinator of the pilgrimage, said.

So far, 670 persons have applied to attend the festival and about 4000 are expected to take part, he told PTI.

He said the Indian High Commissioner in Sri Lanka has sought details of how many people would be attending the festival.

One hundred mechanised boats have been registered here to go to Katchatheevu, he said.

All basic requirements, including food and water, would be provided to pilgrims going to attend the festival, he said.