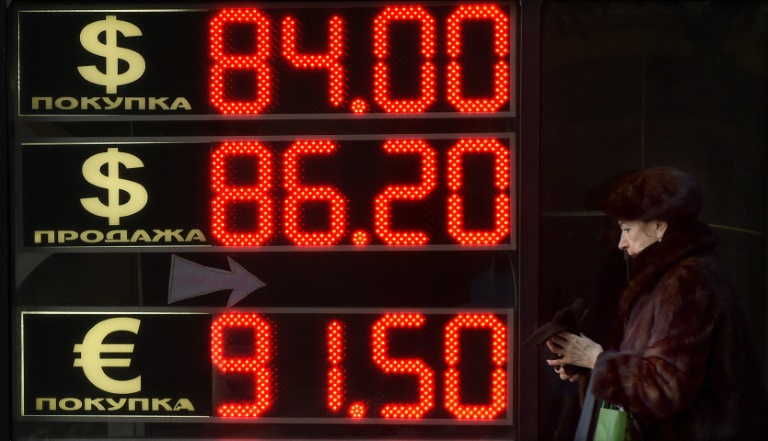 The Russian Central Bank summoned bank chiefs on Thursday evening after the ruble plummeted to new record lows against the dollar, as chief Elvira Nabiullina cancelled her trip to the World Economic Forum in Davos.

“The Bank of Russia held a working meeting with the leadership of banking associations and several banks regarding the conditions and prospects of banks’ crediting of the economy in 2016,” the central bank said in a statement.

Separately, a spokeswoman confirmed that Nabiullina had cancelled her plans to speak at Davos Friday.