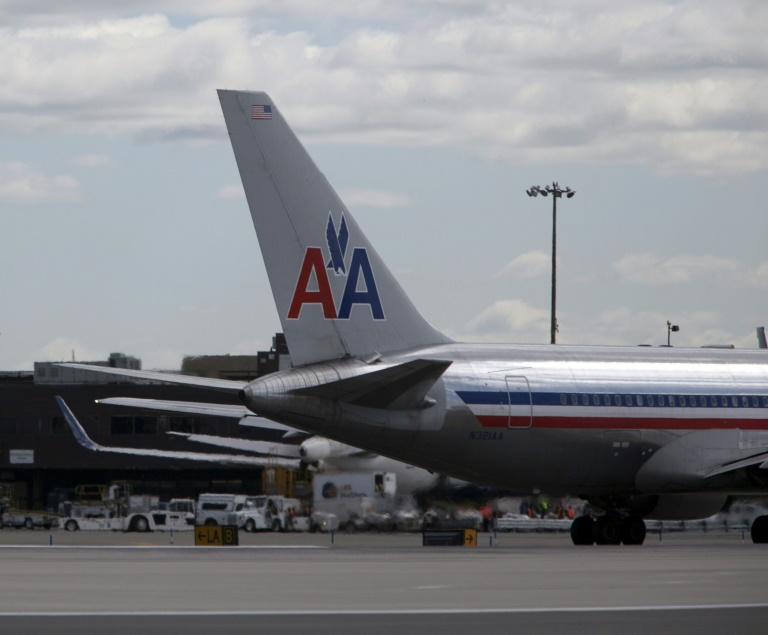 After having been asked to get off a plane without any valid reason, three New York Muslims and a Sikh have filed an $11 million federal lawsuit demanding a jury trial for being kicked off a flight home from Canada because of their appearance.

The US citizens of South Asian and Arab descent are suing American Airlines and its regional partner Republic Airlines, claiming they suffered discrimination, financial injury, humiliation, mental pain and suffering.

The student and three professionals of Bengali, Syrian and Punjabi descent, all in their 20s, say they were ordered to disembark American Airlines flight 44718 from Toronto to New York on December 8 simply because of their looks.

The 18-page lawsuit accuses the defendants of “malicious,” “wanton” and “callous” behavior that “showed reckless disregard” for the men’s civil rights when the four friends were returning from birthday celebrations in Canada.

Faimul Alam, 25, manages his father’s construction business, Shan Anand, 25, works as a personal banker and creates software applications and W.H, 23, is a pharmacy student who owns his own clothing line.

The fourth petitioner, who was identified as M.K, 29, also manages his father’s construction company.

The friends were getting the same flight home, on which W.H and M.K each paid $70 to upgrade to business class.

But after boarding, a stewardess demanded in a hostile manner that all four men exit the plane without questioning why, the lawsuit alleged.

“W.H. was dramatically woken up by a stewardess who hurriedly demanded he exit the aircraft. Having been asleep, W.H. thought there was an emergency and that all passengers were exiting,” the court document said.

“Passengers surrounding Alam and Anand made bigoted and racist comments and held their children and belongings close to their person as if something was going to happen,” it added.

An airline official informed them the captain and crew “felt uneasy and uncomfortable with their presence on the flight” and refused to take off unless they were ejected from the plane.

“Plaintiffs inquired whether it was due to their physical appearance being that they are dark skinned and had beards. The agent stared in response and stated that their appearance ‘did not help’,” the lawsuit said.

The men were permitted to board the next flight to New York, but were not permitted to sit in business class.

The Council on American-Islamic Relations, the largest Muslim civil liberties group in the United States, says the country has seen an unprecedented spike in anti-Muslim hate crime in recent months.

“That generally began with the Paris terror attacks and sustained during the San Bernardino shootings and Donald Trump’s anti-Muslim rhetoric,” he added.