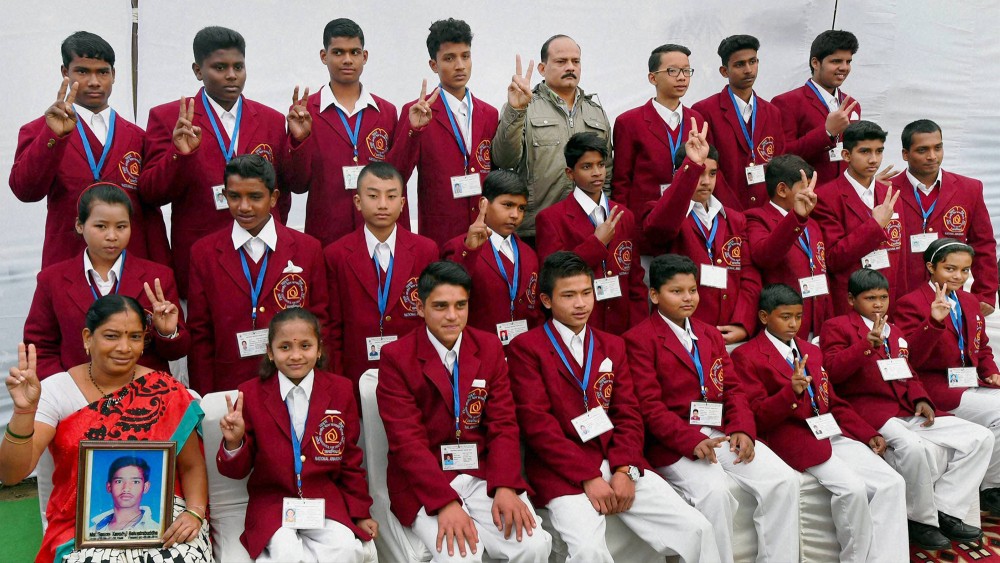 Each year as a part of the Republic Day celebrations, Indian children between the age group of 6 and 18 are felicitated for their acts of bravery. All of them showed exemplary courage in the face of danger. This Republic day 25 children will be awarded for their bravery. Prime Minister Narendra Modi himself will give them the National Bravery Award.

Here we bring you the list of those small but brave souls who stood rock solid in the face of adversity.

Seven of these children are special awardees

Gaurav Kawduji Sahastrabuddhe (Maharashtra, age 15) – Sacrificed his life while saving four of his friends from drowning in a lake. He won the Bharat Award posthumously.

Arjun Singh (Uttarakhand, age 16) – Fought off a tiger with just a sickle and a stick in order to save his mother. He won the Sanjay Chopra Award.

Ramdinthara (Mizoram, Age 15) – Saved two people from electrocution when they fell on a transformer fencing. He won the Bapu Gaidhani Award.

Rakeshbhai Shanabhai Patel (Gujarat, Age13) – Saved a boy who accidently fell into a well. He won the Bapu Gaidhani Award. 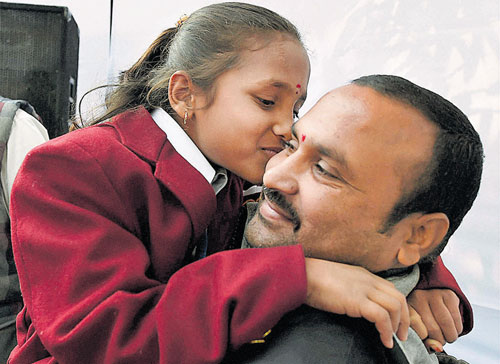 The other little brave hearts are –

3-year-old Shivansh Singh from Uttarakhand will be posthumously awarded. He sacrificed his life to save a friend from drowning in the Saryu river.

Angelica Tynsong, 13, of Meghalaya, saved her 7-month-old brother when her burning home.

Abinash Mishra, 12 from Odisha fearlessly jumped into the  Kushabhadra river to save a friend.

14-year-old Maurice Yengkhom from Manipur saved a friend from electrocution.

Dishant Mehndiratta, 13, overpowered an intruder in his Haryana home who had a knife to his mother’s throat.

11-year-old Vaibhav Ghangre of Maharashtra rescued a friend who had got swept away in a flash flood.

10 –year-old Joena Chakrabortty from Chhattisgarh chased down a thief after he snatched her father’s phone. She caught hold of his leg despite the fact the he had a knife. 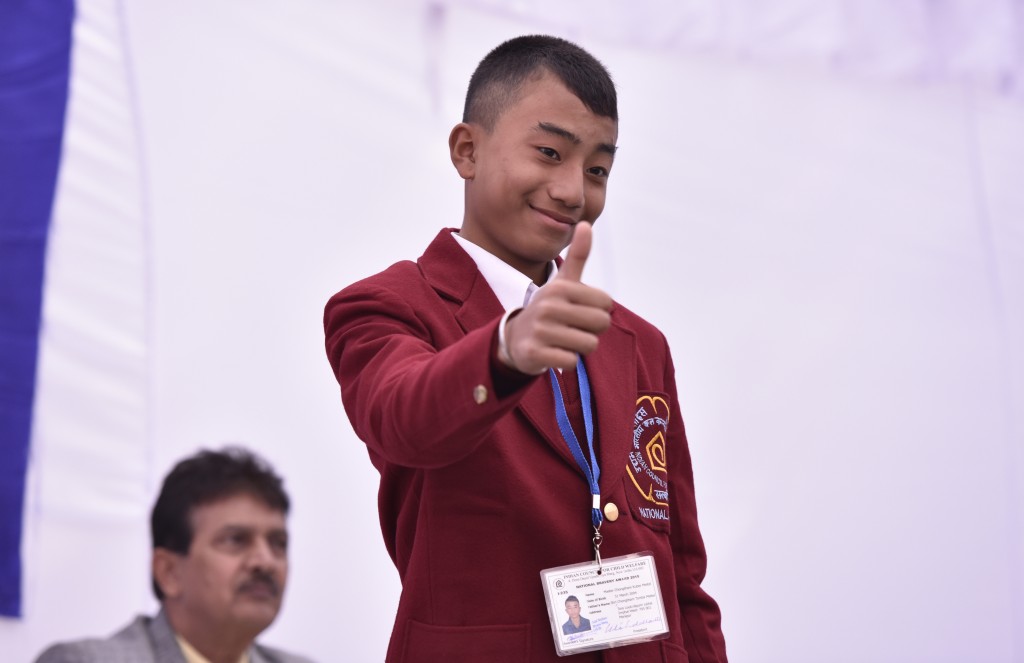