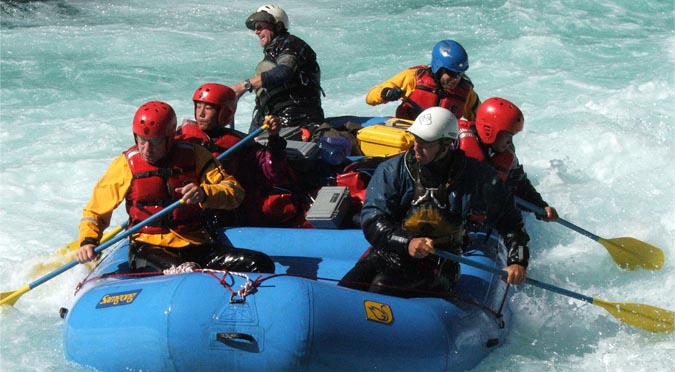 Sikkim Tourism Parliamentary Secretary D N Sherpa, who had to travel by road from Guwahati since Wednesday as choppers failed to take off due to inclement weather, inaugurated the festival.

Sherpa announced to provide technological support from his state to boost the tourism industry of Arunachal Pradesh.

“Sikkim has close resemblance with Arunachal and both the states could help each other in development of tourism and other industries. I assure you of providing all the technical knowhow to develop the tourism industry in the state by sending experts soon to suggest the state government,” he said.

Development of tourism depends on concerted efforts and all stakeholders must join hands for its development in the state, he said, adding that the success of tourism in Sikkim also lay in the peace prevailing in that state.

Tourism Parliamentary secretary Mama Natung while stressing on tourism marketing called for creating conducive atmosphere in the state to woo tourists by sensitising the people.

Assuring all support Power, Tax and Excise Parliamentary Secretary Tapuk Taku urged the people of East Kameng to strive for keeping the Kameng river clean, which he said, could be a source of livelihood if tourism industry developed in the district.

Health & Family welfare Parliamentary Secretary Karya Bagang advocated for preservation of wildlife and environment for development of eco tourism in the district.