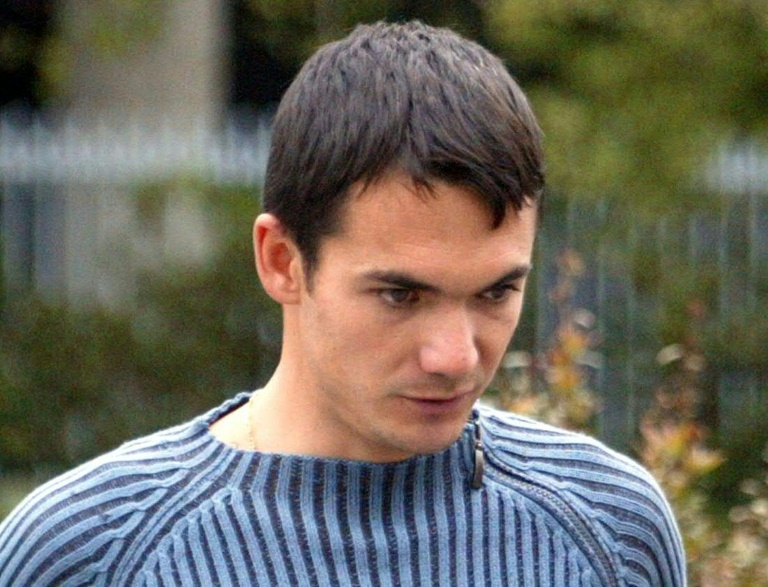 Former French professional rider Robert Sassone, the world track champion in 2001, has died at the age of 37 years, the president of the New Caledonia cycling committee told local radio RRB on Friday.

Born in Noumea, Sassone, who had battled cancer for several years, took his own life, according to cycling sources in the French Overseas Territory in the south Pacific Ocean.

“We’re very affected by his death. I knew that he was sick, but alas that it should lead to this … It’s a real pity, it’s a great champion who leaves us. A guy who pedalled like no one,” New Caledonia cycling chief Gerard Salaun told RRB.

However, he was sentenced to a six-month suspended prison sentence in 2007 for doping charges which lead to an investigation into the Cofidis team.

He was also suspended from racing for two years in 2004 after a failed doping test at the Six Days of Noumea.