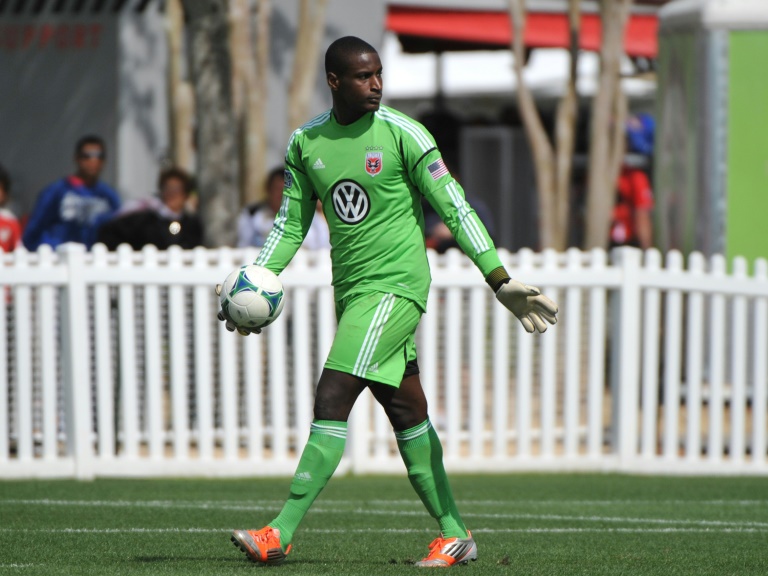 DC United goalkeeper Bill Hamid will be sidelined for the next four to six months after undergoing right knee surgery to repair an injury suffered preparing for US national team training camp, the MLS club announced Thursday.

The 25-year-old American, who was the 2014 MLS Goalkeeper of the Year, will miss 2018 Russia World Cup qualifying matches against Guatemala in March but should be available for concluding penultimate round matches in September against Trinidad and Tobago as well as St. Vincent and the Grenadines.

Andrew Dykstra, who kept goal in nine United matches last season, figures to take over for Hamid. The only other United custodian is Travis Worra, 22, who played in only one MLS match in his rookie season.

United begins pre-season training next week in Florida and opens its CONCACAF Champions League run at Queretaro, Mexico, on February 23.