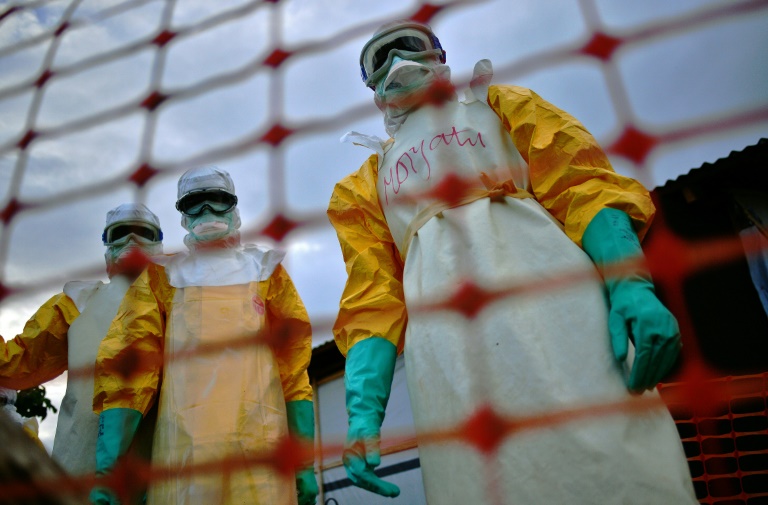 The World Health Organization on Thursday confirmed a new case of Ebola in Sierra Leone, the second since west Africa last week declared an end to the epidemic that has killed more than 11,300 people.

“There was a new confirmed case,” WHO spokesman Tarik Jasarevic told AFP in an email, adding that the new case was the aunt of a 22-year-old student who was determined to have died of the virus on January 12.