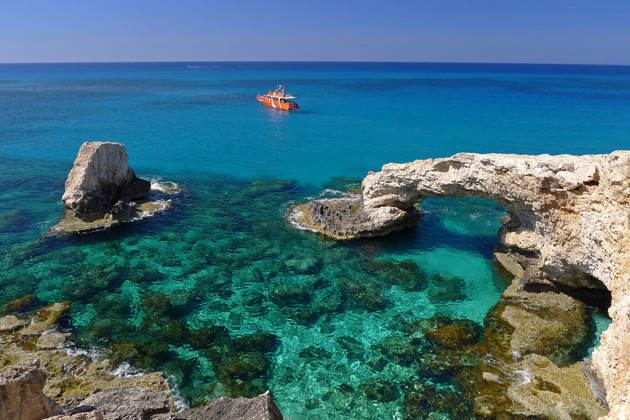 Nicosia: In a latest study, number of tourist arrivals in Cyprus marked an increase of 8.9% in 2015, indicating an all-time record for the country, the Cypriot Statistical Service said.

Based on the passengers survey carried from the beginning of January to the end of December last year, the Statistical Service said a total of 2.7 million tourists came to Cyprus, relative to 2.4 million in 2014.

The spike is partly attributed to the cancellation of trips by tourists to Egypt following the downing of a Russian jet over Sinai Peninsula on Oct. 31 and the tourist embargo imposed by Russia on Turkey following the shooting down of a Russian Su-24 military jet over Syria on Nov. 24 by Turkish jets.

Cypriot minister of tourism Yiorgos Lakkotrypis said the increase of tourist arrivals in the last year improves the prospects of 2016, noting “we can proceed to the sustainable development of the sector.”

The increase of tourist arrivals for the whole year helped the Cypriot economy mark an expansion of over 2% against the 1.5 originally forecast.