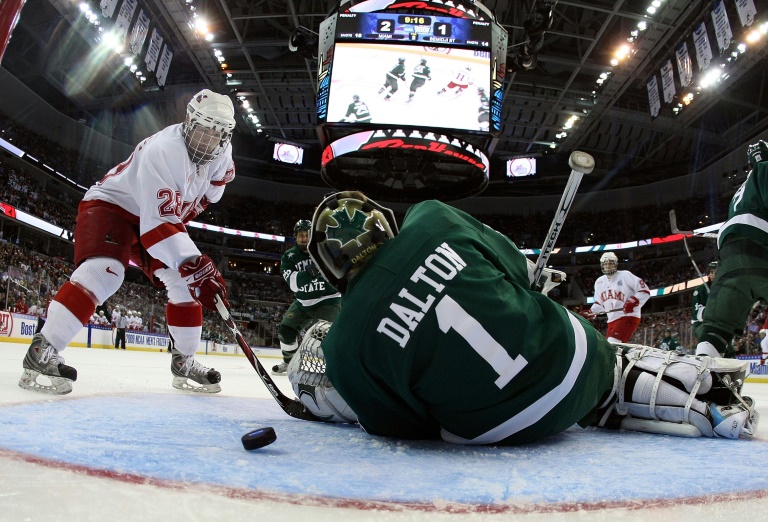 South Korea’s Olympic Committee said Thursday it wants to naturalise two Canadian-born ice hockey players in a bid to bolster its national team as the country hosts its first-ever Winter Games in 2018.

The committee said it will recommend Asia League players Matt Dalton and Eric Regan — both playing for South Korea’s Anyang Halla since 2014 and 2015, respectively — to the Justice Ministry to allow them to become naturalised citizens “as soon as possible”.

It added the pair would provide a “significant boost” to South Korea’s national hockey team if they are allowed to wear the republic’s white, blue and red at the winter games.

The 2018 Winter Olympics will be held in the eastern resort county of Pyeongchang.

Since 2013, the country has allowed three Canadian ice hockey players — Brock Radunske, Michael Swift and Brian Young — to become its citizens and represent the country in international competitions.

Under the South Korean, the players are allowed to hold multiple citizenships.