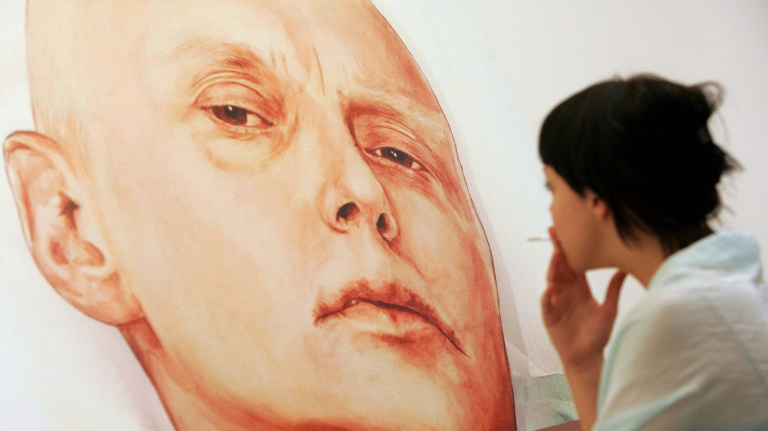 Litvinenko, a prominent Kremlin critic, was poisoned with radioactive tea at an upmarket London hotel in 2006.

Two Russians, Andrei Lugovoi and Dmitri Kovtun, were identified by British police as prime suspects but attempts to extradite the pair have failed.

The finding is likely to pile pressure on Britain to take steps against Russia in response, and Home Secretary Theresa May is due to outline the government reaction to parliament shortly.

“The FSB operation to kill Litvinenko was probably approved by Mr (Nikolai) Patrushev and also by President Putin,” the report said.

Patrushev is a former director of the FSB, the successor organisation to the Soviet-era KGB spy agency, and has been a key security minister since 2008.

“I am sure that Mr Lugovoi and Mr Kovtun placed the polonium-210 in the teapot at the Pine Bar on November 1, 2006,” judge Robert Owen, the inquiry’s chairman, said in the 300-page report.

“I am sure that they did this with the intention of poisoning Mr Litvinenko.”

Owen said even before the start of the hearings last year that he believed there was evidence of “a prima facie case as to the culpability of the Russian state”.

Lugovoi, who is now a lawmaker in Russia, described the report’s findings against him as “absurd”.

“The results of the inquiry made public today once again confirm London’s anti-Russian stance, tunnel thinking and the unwillingness of the British to establish the true cause of Litvinenko’s death,” he told news agency Interfax.

Russia has condemned the inquiry as “politicised”. Kremlin spokesman Dmitry Peskov shrugged it off on the eve of publication, saying: “This is not in the range of topics that are of interest to us.”

Litvinenko’s widow Marina, who led a long campaign for an inquiry, called after the verdict for Britain to impose sanctions against Russia and for a travel ban on Putin.

Her son Anatoly, who was 12 when his father died, told the BBC: “You want to find out who was behind the murder, who planned it, who commissioned it.

“That is why state responsibility is important to us.”

Litvinenko was allegedly poisoned in the bar of the Millenium Hotel by a cup of tea laced with polonium-210 — an extremely expensive radioactive isotope only available in closed nuclear facilities — in a sequence of events which could have come from a Cold War thriller.

“The fact that Mr Litvinenko was poisoned with polonium-210 that had been manufactured in a nuclear reactor suggests that Mr Lugovoi and Mr Kovtun were acting for a state body rather than say a criminal organisation,” the inquiry report said.

His killing caused widespread public outrage in Britain after radioactive traces were found at various sites around London and it was dubbed by the media as the world’s first act of “nuclear terrorism”.

Britain announced the inquiry in July 2014, just days after the downing of a Malaysian passenger jet over eastern Ukraine — a tragedy blamed on Russia’s involvement in the conflict in the region — in what was seen as a way of punishing Russia.

In 1998, Litvinenko and other FSB agents gave a press conference in Moscow accusing the agency of a plot to kill Boris Berezovsky, an oligarch who helped bring Putin to power but later turned against him.

He was tried for abuse of power and although acquitted in 1999 he fled Russia, apparently through Georgia and Turkey with a fake passport.

He was granted asylum in Britain and later became a British citizen, also converting to Islam after befriending exiled Chechen separatist leaders.

He was buried in a London cemetery with Muslim rites in a lead-lined coffin to prevent radiation leakage.