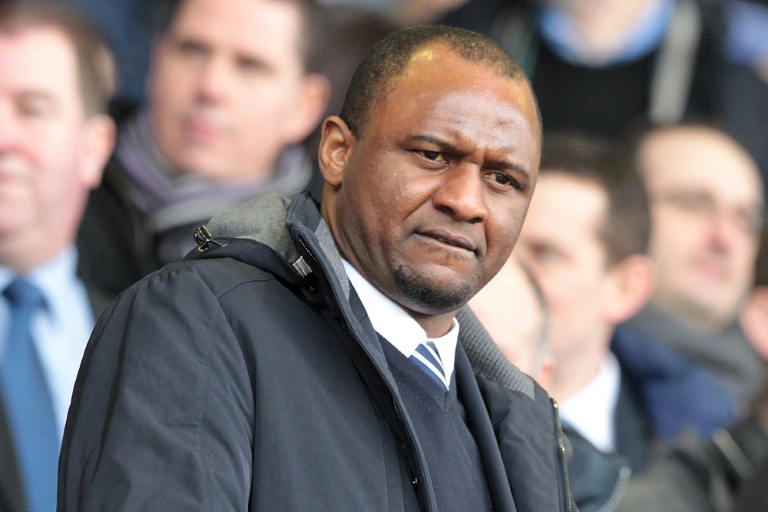 Patrick Vieira plans to draw on lessons learned under Jose Mourinho and Arsene Wenger as he launches his management career with New York City FC — but says he is determined to forge his own identity.

The list of Vieira’s coaches during a glittering playing career reads like a who’s who of European football management’s elite, including the likes of Wenger, Mourinho, Fabio Capello and Roberto Mancini.

The 39-year-old former Arsenal, Juventus and Inter Milan star said while each manager had influenced his career, Mourinho’s attention to detail and Wenger’s freedom of expression had made a lasting impression.

“Something that I really liked about Mourinho was his preparation before the game,” the World Cup-winning former France midfielder told a press conference on Wednesday.

“He would give players key information about the strengths and weaknesses of the opposition,” added Vieira, who played under Mourinho at Inter until leaving for Manchester City in January 2010.

“I liked Arsene Wenger with the freedom that he gave to players to express themselves on the field. I liked Mancini’s passion and desire that he was showing on the bench,” added Vieira, who joins New York City from parent club Manchester City, where he had a youth development role.

“I was really lucky in my career because I played under some fantastic coaches. And of course I take a little bit from all of them. But I want the team to reflect my personality,” he said.

“I will try to be myself and not try to copy anybody else because that would be the biggest mistake that I could make.”

Vieira said he hoped to build a side which would reflect the dynamism of New York.

“We want to win trophies by playing the right way,” Vieira said. “What will be really important for me is to give an identity to the team — how to play with possession and without possession.

The new Major League Soccer season kicks off in March, with New York City facing an away trip at the Chicago Fire in their season-opener.