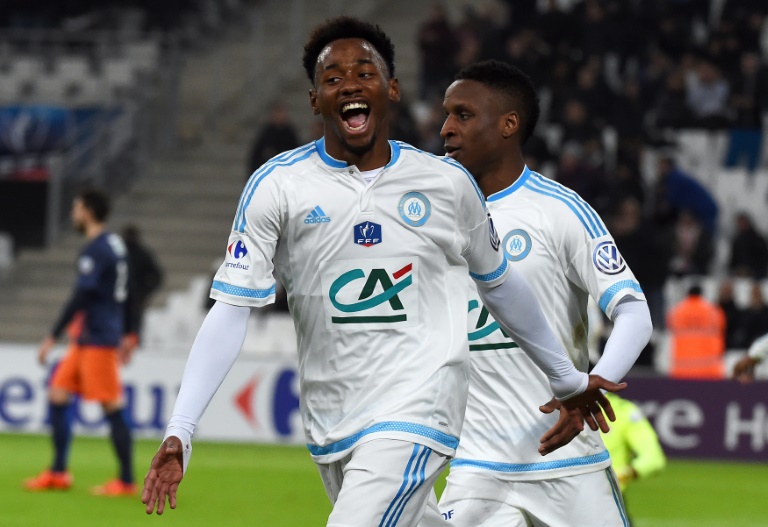 Marseille eased into the last 16 of the French Cup on Wednesday with a 2-0 victory over Montpellier, while Lyon and Monaco also progressed after beating lower-level opposition.

Record 10-time winners Marseille grabbed a fortuitous first-half lead at the Stade Velodrome when Georges-Kevin Nkoudou’s scuffed shot hit Ramy Bensebaini and trickled into the net for an own goal.

Brice Dja Djedje then added a second on 55 minutes to seal Marseille’s passage into the next round, with the draw to be conducted on Thursday.

Earlier, Lyon beat third-tier Chambly 2-0. Bruno Genesio’s side took control of their tie on a freezing evening in Beauvais with two goals from Maxwell Cornet and Mathieu Valbuena in the space of two minutes midway through the first half.

“In the Cup, you have to move on. Bearing in mind the playing conditions, it was a decent performance,” said Lyon coach Genesio.

“We managed to score quickly and that’s important in these types of contests. We know these matches can sometimes be a trap and I want to salute the attitude of my players.”

In Annecy, Monaco were taken to extra time by second-tier Evian before the principality side prevailed 3-1.

Lacina Traore headed in just before half-time to give Monaco the lead, but the hosts hit back through Morgan Kamin to force extra time.

However, goals from Mario Pasalic (103) and Helder Costa (119) ensured Monaco advanced to the next round.

Fourth-division Trelissac stunned Lille as they knocked out the six-time champions on penalties following a 1-1 draw.

Troyes, still winless in Ligue 1 this season, moved into the last 16 following a 3-1 win over fourth-tier Concarneau, while Nantes beat Mantes 1-0 and Lorient saw off Boulogne 3-1, both after extra time.

On Tuesday, Paris Saint-Germain remained on course to defend their domestic treble as Zlatan Ibrahimovic converted an 88th-minute penalty in a 2-1 win over Toulouse at the Parc des Princes.

Toulouse had taken an 11th-minute lead through Swiss international Francois Moubandje before David Luiz levelled for PSG early in the second half.