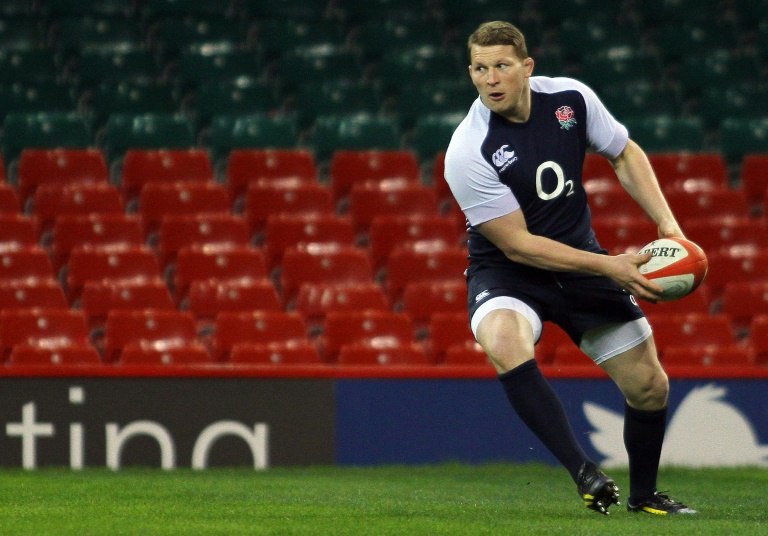 Northampton hooker Dylan Hartley is the front runner to succeed Chris Robshaw as England’s Six Nations captain with an announcement due on Monday.

Hartley is new head coach Eddie Jones’ first choice and he will get a chance to prove his fitness in Saturday’s Champions Cup clash with the Scarlets following a spell out with concussion and a rib injury.

Jones is due to reveal his choice of captain after speaking to senior players at the squad’s Surrey training camp.

If Hartley comes through the final European group game unscathed, the path will be clear for him to fill the post held by Robshaw for the past four years.

Wilkinson will offer kicking guidance while Smith, the Test centurion and specialist openside, will provide advice to England’s back rows on the breakdown.

“With both of them it’s a very informal relationship. They will come in and help the players at various times,” said Jones, who gave Smith his first cap in 2000 when he was acting as Wallabies coach.

“George will definitely come in next Wednesday to help the back rowers. But it’s very informal. He’s not a coach as such, he’s doing it out of friendship.

“He’s one of the best defence breakdown forwards in the world. He will help our aspiring number sevens.

“George takes the breakdown work very seriously. He has done a lot of work on skill development at the breakdown.

“George is a lovely guy. I’ll have to buy him a few beers further down the track, though. He’s not getting paid for it, definitely not. I’ll buy Jonny a sparkling mineral water.”

Jones has so far recruited Steve Borthwick and Paul Gustard as his assistants, but expects his backroom staff to be completed in time for the June tour to Australia.