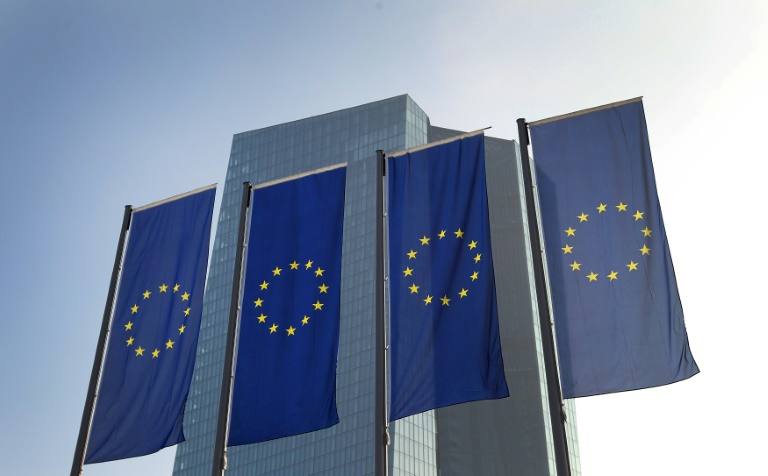 European Central Bank chief Mario Draghi sought Thursday to assuage financial market disappointment at the perceived timidity of its recent efforts to kick-start inflation in the euro area, promising to revisit its policy stance in March.

Speaking after the ECB held its key interest rates unchanged at its first policy meeting on 2016, Draghi said the central bank could review that stance at its next meeting in March.

It could “be necessary to review and possibly reconsider our monetary policy in early March,” Draghi said, immediately sparking a rally in stock markets in Europe.

Draghi said the ECB was “determined” to do everything in its power to steer eurozone inflation back up towards its declared target of close to, but just under, 2.0 percent and there were “no limits” as to how far it is prepared to go in that respect.

“We have the power, willingness and determination to act. There are no limits how far we are willing to deploy our policy instruments within our mandate,” Draghi said.

A long series of policy moves by the ECB over the past 18 months has failed to steer stubbornly low inflation back up to levels conducive to healthy economic growth.

But “we are not surrendering,” Draghi insisted.

At its last meeting in December, the ECB cut its key “deposit” rate by a modest 0.10 percentage point to minus 0.30 percent and extended the length of its asset purchase programme known as quantitative easing or QE by six months to March 2017.

But those decisions disappointed financial market players at the time, as they had expected much more decisive action.

Some ECB watchers argued that the limited scope of the moves was an indication of divisions within the central bank’s 25-member governing council about the need for more policy action.

That interpretation appeared to be backed up by the minutes of the meeting, released earlier this month.

According to the minutes, “some” members had argued “that the existing policy measures … should be given time for them to unfold their full effect … before adopting further monetary policy measures.”

But Draghi denied on Thursday that there was disagreement within the ECB on the matter.

“There are no such divisions,” Draghi said.