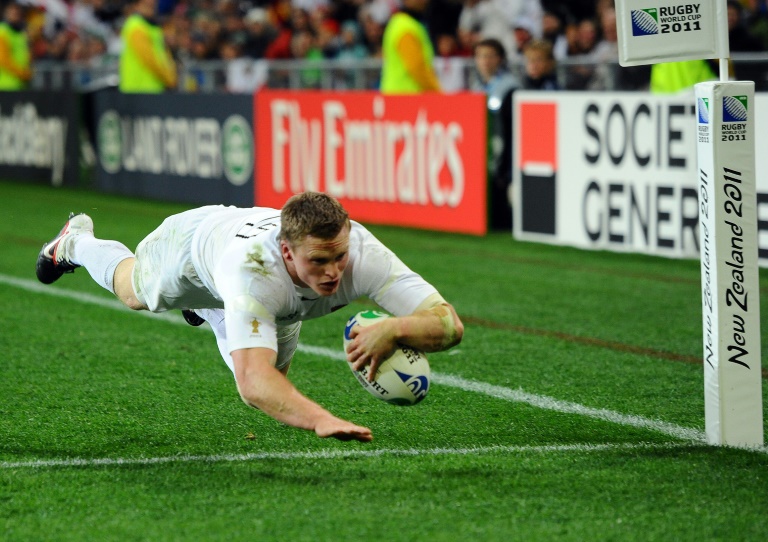 Saracens wing Chris Ashton must live with the consequences of the tackle that has seen him banned for the Six Nations, England head coach Eddie Jones said on Thursday.

English Premiership leaders Saracens are deciding whether or not to lodge an appeal, but Jones, who had named Ashton in his Six Nations squad, said the 28-year-old would have to accept it.

“Chris has got to take responsibility for it,” said the Australian, who succeeded Stuart Lancaster as head coach in November.

“But I am disappointed for him. He was a player in our squad. He’s been playing well this season and it looks like he has been working hard.

“He’s got that enthusiasm to get the ball and has been one of the form players in the Premiership. He has a real sniff for the try line and that is a skill in itself.

“It’s a setback. Everyone has setbacks and it’s about how hard he fights back now.”

Jones will announce Ashton’s replacement in his squad once the appeal process has concluded.

Ashton’s ban is due to end on March 28, nine days after England’s final Six Nations match against France in Paris. They open the tournament against Scotland at Murrayfield on February 6.

Ashton has scored 19 tries for England in 39 tests, but has not played for his country for 18 months after falling out of favour under Lancaster.