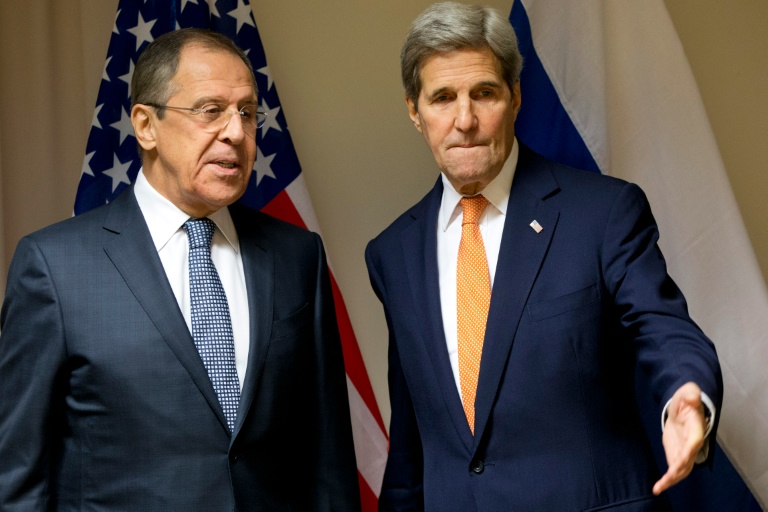 Syria peace talks are expected to begin within the next few days, Russian Foreign Minister Sergei Lavrov said Wednesday, rejecting suggestions the negotiations might be delayed until February.

“We don’t have any thoughts on moving the start of talks to February,” Lavrov told reporters in Zurich following a meeting with his US counterpart John Kerry, adding: “We are sure that in the next few days, in January, these talks should begin.”

“We spoke about how the Russian airforce, when planning its actions, takes into account the programmes that the UN humanitarian organisations, the Red Cross and other NGOs carry out. We said that we will be ready to more closely coordinate our actions with the American coalition in this direction,” Lavrov said.