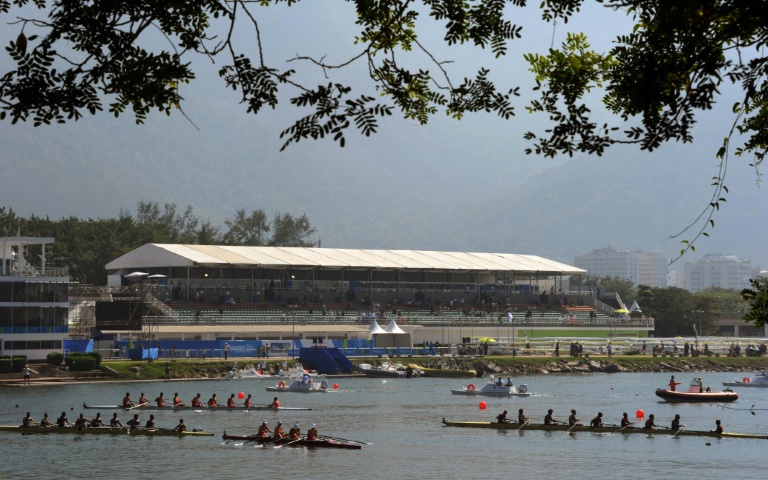 When Rio was awarded the hosting rights back in 2009, Brazil was booming, but six months ahead of the opening ceremony, inflation is at more than 10 percent and the economy is expected to remain in recession through 2017.

“We are cutting some services and making important adjustments in the committee’s budget,” Mario Andrada, chief spokesman for the Rio 2016 organizing committee, told journalists in Sao Paulo.

One victim of the austerity cuts will be the stands at the Rodrigo Freitas lagoon in the heart of Rio, where rowing will take place. A proposal for an additional seating area that would have projected out onto the water itself has been axed.

Andrada said this was the only wholesale reduction in stadium seating, but admitted that “all have been revised and others could be forced to change.”

The public will not notice many of the other cost-cutting measures, but athletes and their delegations will.

The fleet of courtesy vehicles is being cut from 5,000 to 4,000. And permanent facilities planned to house the International Olympic Committee and other administrative bodies will no longer be built.

The anti-doping center will be one of the few such structures, with tents used for the rest.

To save money on training and clothing, the number of volunteers has also been slashed from 70,000 to 50,000.

Only about half of tickets allotted to Brazilians have been sold.

He expressed concern over ticket sales to the Paralympics, which follow the Olympics and run from September 7-18. “We have sold 300,000 tickets so far, a very low number when we need to reach three million,” he said.