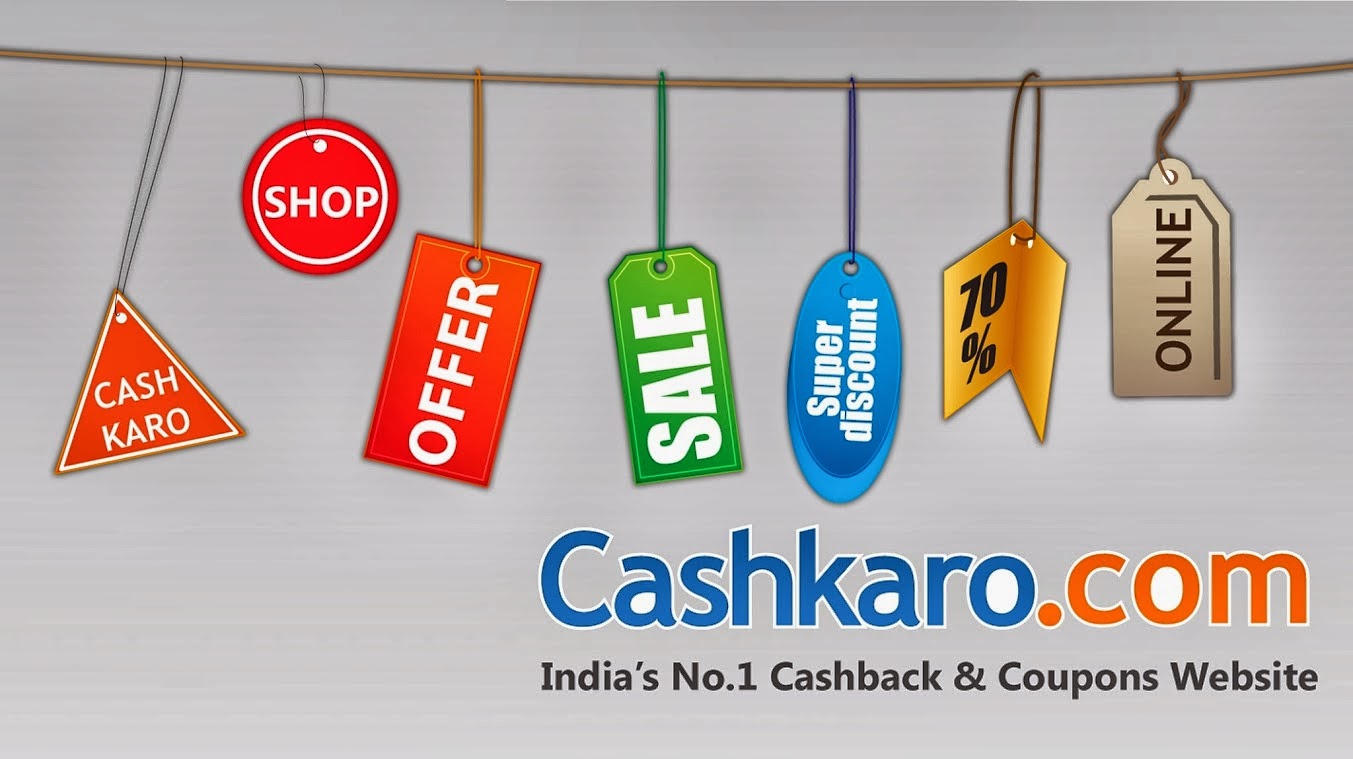 Cashback and coupons site CashKaro is the latest company to join industrialist and angel investor Ratan Tata’s rapidly growing portfolio of startups. The over two-year-old company is Ratan Tata’s third investment of 2016.

Based in Gurgaon and founded in 2013 by entrepreneur couple Swati and Rohan Bhargava,CashKaro, works on an affiliate model and offers users cashback & coupons across 1000+ partner websites including Amazon.in, Snapdeal, Paytm, Shopclues etc. Besides, its members can also compare prices & discover products on its portal. It receives a commission from retailers from which it pays Cashback.

According to a report published in Business Standard, CashKaro.com works with over 1,000 online retailers including Amazon.in, Paytm, Jabong and ShopClues. Users can get up to 30% extra cashback when they visit their favourite sites via CashKaro and shop. CashKaro receives a commission from retailers from which it pays the cashback in the form of real cash.

“The funding from Ratan Tata marks another milestone in CashKaro’s three-year journey. We are privileged to have him come on-board as an investor. An investment by him is an affirmation of the opportunity that CashKaro is addressing and the relentless efforts of the team towards building a large, valuable savings destination that millions of Indians love. His expertise and insight will be immensely helpful as CashKaro.com expands to newer markets and pursues an aggressive customer acquisition strategy,” CashKaro co-founders Swati and Rohan Bhargava said in a statement on Tuesday.