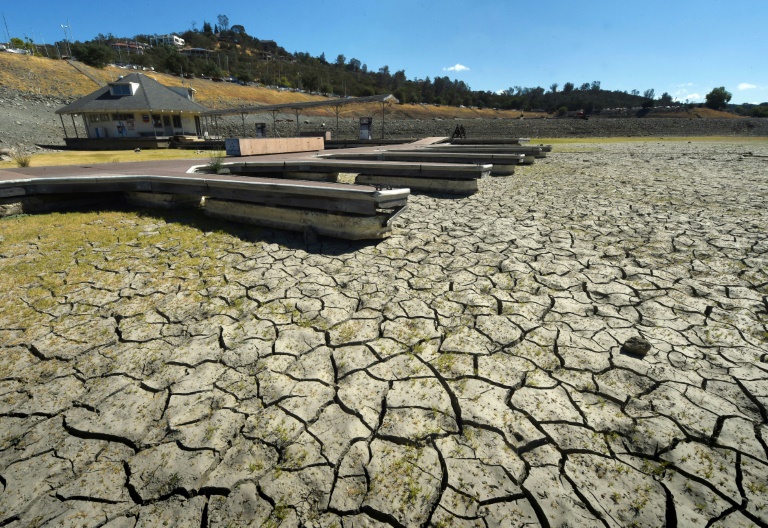 Last year was the planet’s hottest in modern times by the widest margin on record, setting a troubling new milestone as the climate warms at an increasing pace, US scientists said Wednesday.

“During 2015, the average temperature across global land and ocean surfaces was 1.62 Fahrenheit (0.90 Celsius) above the 20th century average,” said the report by the National Oceanic and Atmospheric Administration (NOAA).

“This is also the largest margin by which the annual global temperature record has been broken.”