Home World IS confirms death of ‘Jihadi John’ in Syria 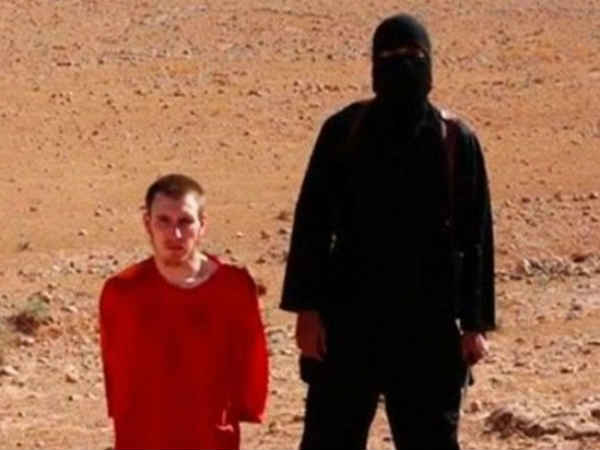 Beirut: The Islamic State group has confirmed the death of British jihadist “Jihadi John”, saying he was killed in a drone strike in their Syrian stronghold of Raqa in November.

Born Mohammed Emwazi, he was known as the executioner of the jihadist group appearing masked in a string of videos showing the beheadings of Western hostages.

In its online magazine Dabiq, the group yesterday said Emwazi was killed on November 12 “as the car he was in was targeted in a strike by an unmanned drone in the city of Raqa, destroying the car and killing him instantly”.

The US military had said at the time that it was “reasonably certain” he had been killed in the strike.