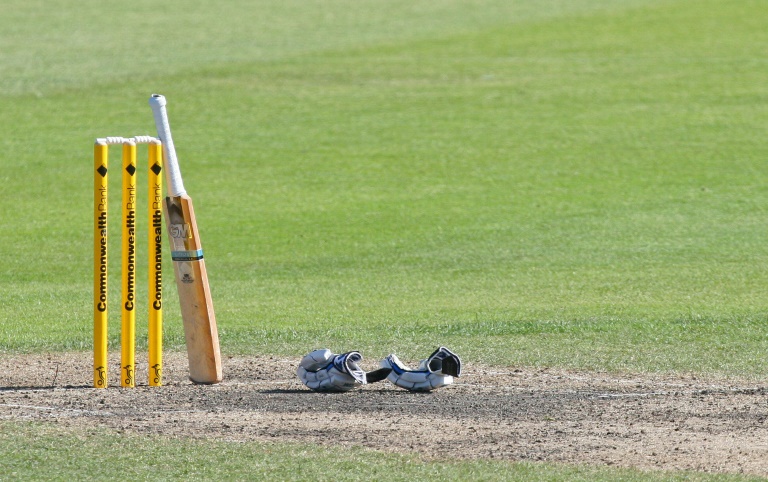 Pakistan is rolling the dice on global superstars such as Chris Gayle and Kevin Pietersen to boost the country’s cash-strapped cricket board when its new high-octane, short-form Twenty20 league begins in the UAE next month.

But insiders warn Pakistan’s first franchise-based league may not be enough to overcome revenue and time lost during the countryâ€™s long exile from hosting international cricket.

Pakistan has been forced to play nearly all its home series at neutral venues since Islamist fighters attacked the Sri Lanka team’s bus in 2009, killing eight people and injuring nine others, including six touring cricketers.

After two aborted attempts, the first edition of Pakistan Super League (PSL) will be held next month at two venues — Dubai and Sharjah — in the United Arab Emirates, the team’s home away from home.

“This was long overdue,” former PCB CEO Ramiz Raja told AFP. “I think the spread and the pie will be larger and the PSL will give hope and scope to Pakistan cricket besides helping emerging and middle-tier players.”

But insiders agree there is little hope for the tournament to continue if it can’t eventually return home for greater gate and TV revenues.

With lower salary caps than leagues elsewhere, it will also need to steer clear of the ever-present threat of fixing that has hit its predecessor leagues in India and Bangladesh, resulting in bans for the likes of international stars Shanthakumaran Sreesanth of India and Mohammad Ashraful of Bangladesh.

With Pakistan’s young pace star Mohammed Amir making his international comeback after five years in the wilderness for spot-fixing, the country can ill afford a repeat of the sort of controversy that has blighted it more than any other team since the phenomenon emerged in the late 1990s.

The board estimates it has lost nearly $200 million in TV and ticketing revenue from 2009 to date, a period which has also coincided with a boycott by India — cricket’s wealthiest nation, which guarantees massive paydays for opponents.

To set about improving its economic health, the Pakistan Cricket Board (PCB) decided it needed to replicate the success of the cash-rich Indian Premier League (IPL), but two earlier attempts were aborted after a lack of sponsorship, in 2013 and 2014.

PSL chairman Najam Sethi was bullish. “Teams will use merchandising and hopefully we will make this product profitable which will help us stand on our feet and we will not need to take money from anyone,” he said on a TV show he hosts recently.

But compared to the IPL and Australia’s Big Bash League (BBL), the PSL looks like a “poor man’s league”.

By contrast, the PSL’s five teams were sold for $93 million for a period of a decade while TV rights and title sponsorship fetched around $20 million for three years.

While the teams – Karachi, Islamabad, Quetta, Lahore and Peshawar – were given a total salary cap of $1.1 million each, the IPL salary cap rose to $52.8 million for all teams combined in 2011.

“Teams will not be able to recover expenses without fixing,” Latif, who as a player blew the whistle on fixing teammates, said. “If they don’t use that, they will suffer huge losses.”ã€€

Gayle, arguably the tournament’s most high-profile T20 star, recently damaged his own standing after being involved in a sexism row following flirtatious remarks made to an Australian reporter in the BBL.

He remains a box-office pull however, and warmed up for his PSL stint with a record-equalling 50 off just 12 balls in his final BBL innings on Monday night.

On the financial side, bringing the league to Pakistan soil as soon as possible is key to its lasting success, a management source told AFP.

“Everybody’s hoping and projecting that the league will come to Pakistan. If it doesn’t come in two to three years then the viability becomes difficult.

“It’s a bit untested. You’re playing 25 to 30 matches in two venues. There is a limit you can draw. You don’t get the league feel of home and away games until you bring it to Pakistan — that’s when you can create a genuine buzz.”

He added that the concept of merchandising was new to Pakistan, where rampant piracy remains an issue, and it would be difficult to give the competition a genuine league feel away from home.

But some in Pakistan’s business community are more optimistic.

“Our money box is empty and we have to cajole India (to participate), but I am sure people will support it and in my opinion in the next three to five years it will make profits,” said Pakistani businessman Zafar Motiwala.