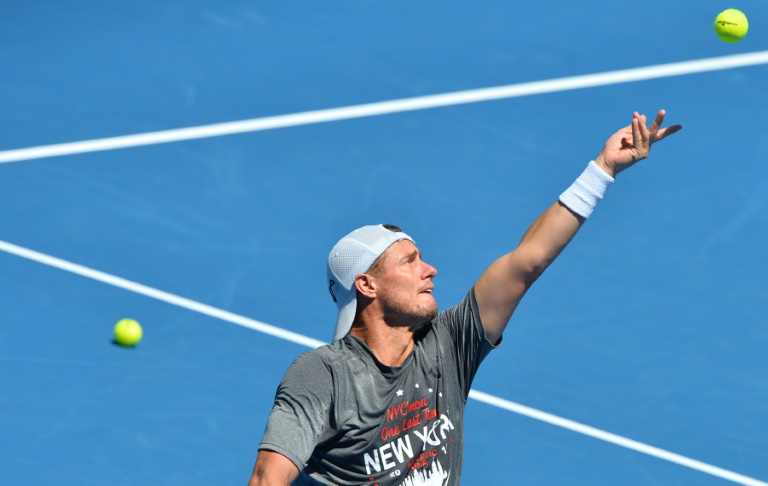 Simona Halep and Garbine Muguruza, the world number two and three, and two-time winner Victoria Azarenka highlight the women’s competition on what is forecast to be another hot day in Melbourne.

Hewitt, the former world number one and a two-time Grand Slam champion, will fancy his chances against the inexperienced Jack Duckworth, whom he captains in Australia’s Davis Cup team.

It is just the second time that Hewitt, who is playing a record 20th consecutive Australian Open and reached the final in 2005, will have faced a fellow countryman at his home Grand Slam.

“To tell you the truth, I don’t know how it feels,” he told reporters in Melbourne, when asked what it was like to be one defeat from the end of his career.

“A tad strange feeling, but I’m trying to soak it up as much as possible. I guess it’s different in the fact that if you do go out then, yes, it is the end.

“But you’ve got to try to block that out as much as possible. You could go through all the same emotions again two days later, as well. That’s going to be the tough part to deal with.”

Murray, a four-time finalist who is yet to lift the trophy, will get his campaign underway against giant German teenager Alexander Zverev, who is just 18 but stands 6ft 6in (1.98m) tall.

Nadal could face early trouble against fellow Spaniard Verdasco, whom he overcame in a five hours, 14 minutes epic semi-final before winning his only Australian Open title in 2009.

“Very tough first round. Not a lucky first round, I think, for me. For him either,” said the 14-time Grand Slam winner.

Temperatures are forecast to be slightly lower than a sweltering day one, when the mercury rose to 35 Celsius (95 Fahrenheit).

The first day’s action was also overshadowed by a BBC and BuzzFeed report which alleged widespread match-fixing in the sport.