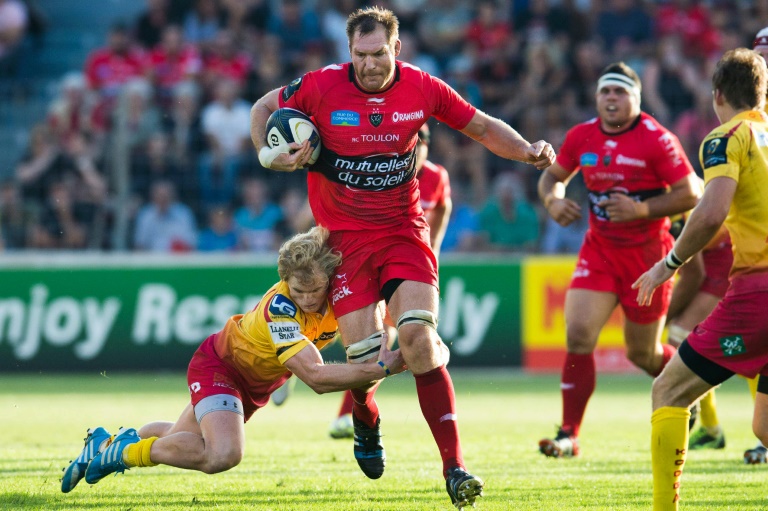 Scarlets scrum-half Aled Davies was the only uncapped player included in a 37-man Wales squad for this season’s Six Nations Championship announced by coach Warren Gatland on Tuesday.

Meanwhile there was no place in the squad for James Hook, a player Gatland has long doubted, suggesting the gifted utility back’s international career could be at an end.

In total, the squad features 31 survivors from last year’s World Cup, where Wales reached the quarter-finals before losing to South Africa at Twickenham.

Scrum-half Mike Phillips retired from Test rugby after the World Cup, with Davies one of three number nines chosen by Gatland in his Six Nations squad along with Gareth Davies and Lloyd Williams.

“Aled (Davies) is someone who has been on the radar the last couple of years, and his selection is reward for his form,” Gatland explained.

Hook and Gloucester team-mate Richard Hibbard, a hooker, were both omitted on Tuesday after failing to gain selection in Gatland’s original World Cup squad although Hook was subsequently included as an injury replacement.

Back-row forward Sam Warburton will again captain a side that features several dynamic forwards, notably No 8 Taulupe Faletau and lock Alun-Wyn Jones, whose new national dual contract with the Ospreys and the Welsh Rugby Union was announced earlier on Tuesday.

“We have selected a squad that rewards players’ form as well as picking a lot of experience, and that continuity is important to us,” said Gatland.

“We have picked a larger squad than normal. We have a few injuries at the moment. Those players aren’t too far away from getting back on the field, so we are happy with the mix,” the New Zealander added.

“Tom (James) is playing very well for the Blues, and we have been impressed with Josh’s performances recently.

“It is always exciting when the Six Nations comes around, and we are looking forward to meeting up next Monday.”

Wales, who finished third in last season’s Six Nations, begin the 2016 Championship away to reigning champions Ireland in Dublin on February 7.