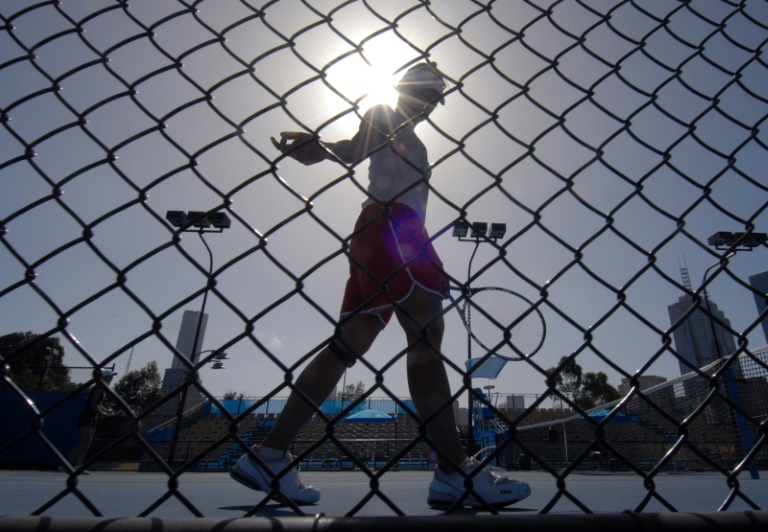 Tennis authorities denied suppressing evidence of match-fixing on Monday after a bombshell report on the eve of the Australian Open alleged widespread corruption on the professional circuit.

Officials said they “absolutely reject” suggestions they failed to act against match-fixing after the BBC and BuzzFeed report, which cited secret files leaked by whistle-blowers.

The report said 16 top-50 players in the past decade, including Grand Slam champions, had been repeatedly suspected of involvement in match-fixing but had gone unpunished.

Eight of the players were due to play at the Australian Open, the season’s first Grand Slam tournament, which started in Melbourne on Monday, the report said.

“The Tennis Integrity Unit and the tennis authorities absolutely reject any suggestion that evidence of match-fixing has been suppressed for any reason or isn’t being thoroughly investigated,” ATP head Chris Kermode told reporters in Melbourne.

The BBC and BuzzFeed said the leaked files included details of an investigation set up in 2007 by the Association of Tennis Professionals (ATP), the governing body of the men’s tour.

Kermode said the investigation, into a match between Russia’s Nikolay Davydenko and Martin Vassallo Arguello of Argentina, found insufficient evidence.

The report said the probe uncovered syndicates in Russia and Italy making hundreds of thousands of dollars betting on matches investigators thought to be fixed.

But the “core group” of 16 players had not faced sanctions, it said, questioning the effectiveness of the Tennis Integrity Unit, the sport’s anti-corruption agency which was set up in 2008.

Kermode said the integrity unit had won 18 convictions including six life bans, adding it “has to find evidence as opposed to information, suspicion, or hearsay”.

“Let me just say that all of us here in tennis are absolutely committed to stamp out any form of corrupt conduct in our sport,” he said.

“There is a zero-tolerance policy on this. We are not complacent. We are very vigilant on this.”