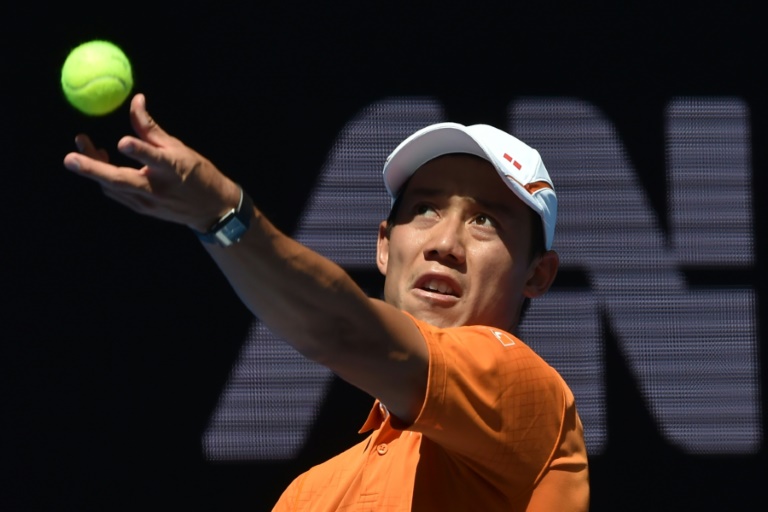 Japanese star Kei Nishikori brushed aside German Philipp Kohlschreiber in straight sets to get his Australian Open campaign off to a flying start in Melbourne on Monday.

The seventh seed reeled off a 6-4, 6-3, 6-3 win in one hour 55 minutes on a baking Hisense Arena to overcome his first obstacle at the year’s opening Grand Slam tournament.

Nishikori, who has yet to get past the quarter-finals in seven previous visits to Melbourne, broke the 34th-ranked German’s service four times and had no break points on his own serve.

The 2014 US Open finalist dominated the exchanges with his dynamic all-court game, hitting 35 winners and just 21 unforced errors.

Nishikori opened brightly and only dropped one point in his first three service games.

He held set point on Kohlschreiber’s serve and took the opening set in 34 minutes when the German’s forehand was long.

The Japanese star broke Kohlschreiber again in the fourth game when he netted a forehand on the way to taking two sets to love lead.

Kohlschreiber double-faulted for another service break early in the final set as Nishikori took charge.