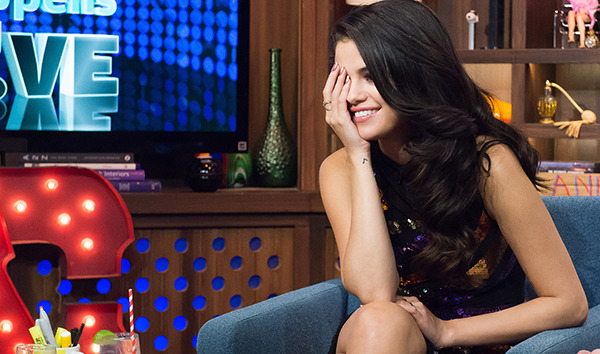 The “We Don’t Talk Anymore” collaborators posted a video on social media site Snapchat following the Golden Globes on Sunday and reports suggesting the two are dating began to surface, reported Contactmusic.

However, Gomez is shutting down the rumours, insisting there is no truth to them.

Gomez has been linked to One Direction’s Niall Horan and sales executive Samuel Krost recently, and the 23-year-old revealed she is dating “a little bit” in November, adding she was “definitely single”.

In 2014, Gomez was linked to actor Orlando Bloom, but “The Lord of the Rings” star denied the reports. The pair was seen together at the Brit’s 39th birthday party.