Home Sports Cook in for final South Africa Test, Finn out for England 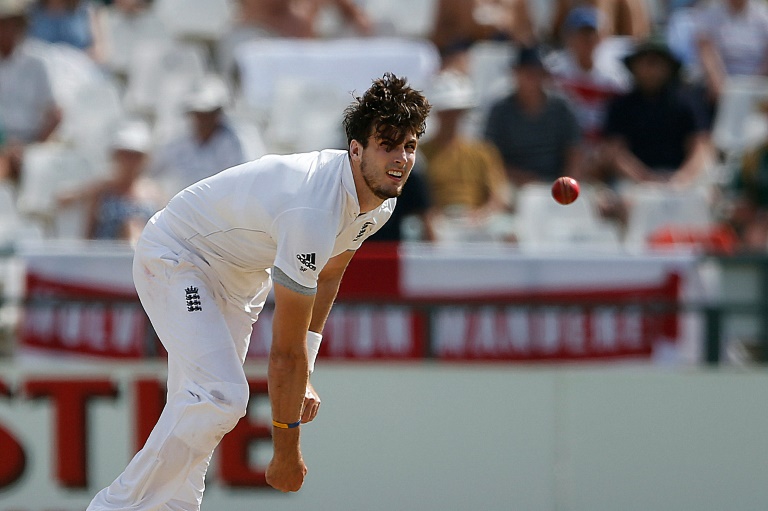 Specialist opening batsman Stephen Cook has been added to the South African squad for the fourth and final Test against England starting in Centurion on Friday.

England, meanwhile, will be without fast bowler Steven Finn, who has been ruled out of the rest of the tour because of a side strain.

Finn will be replaced by Liam Plunkett for both the one-day international and Twenty20 series which follow the Test matches.

He is expected to be fit to be considered for selection for the World Twenty20 in India in March.

Cook, 33, tops the domestic four-day competition averages with 415 runs at an average of 83, including two centuries.

The son of former Test opener, Jimmy, he carried his bat for an unbeaten 53 for South Africa A when they were bowled out for 136 by England before the first Test.

He was also the leading run-scorer in last seasonâ€™s domestic first-class competition with 889 runs at an average of 63.50.

There were widespread calls for Cook to be included at the start of the series but the selectors opted to stay with Stiaan van Zyl, who had not been a regular opener before handed the job for South Africa on tours of Bangladesh and India last year.

Van Zyl made only 69 runs in five innings in the first three Tests against England.

Captain AB de Villiers admitted after his sideâ€™s seven-wicket defeat in the third Test on Saturday that the lack of a specialist opener had been a weakness in the team.

Quinton de Kock, a late withdrawal from the third Test after suffering a knee injury the day before the game, will keep wicket. His replacement, Dane Vilas, drops out of the squad.

Fast bowler Dale Steyn was again included in the squad although he continues to battle with a shoulder injury.