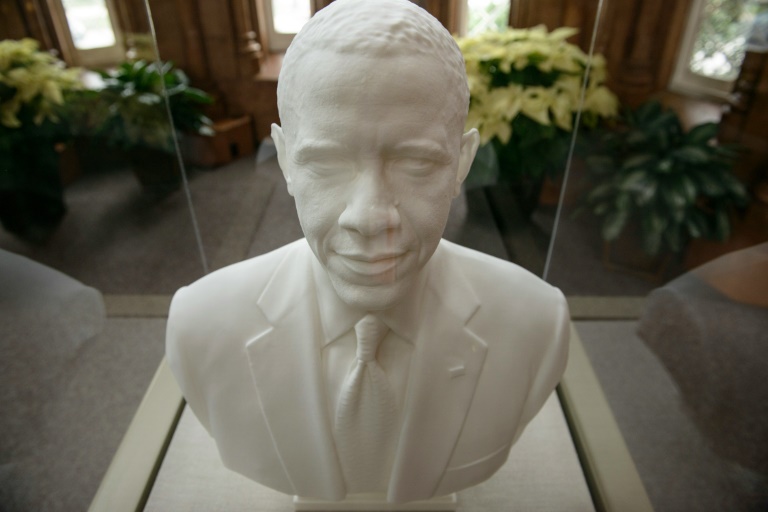 The latest industrial revolution will not only bring us 3-D printing and biotechnology advances, but the loss of five million jobs in the next five years, according to a report prepared for the Davos forum of business and political elites.

The so-called fourth industrial revolution “will cause widespread disruption not only to business models but also to labour markets over the next five years”, the World Economic Forum said announcing a study released ahead of the Davos forum this week.

But that transformation will lead “…to a net loss of over 5 million jobs in 15 major developed and emerging economies,” said the WEF, after analysing the potential impact on the economies of the United States, Germany, France, China, Brazil and other countries.

It sees as many as 7.1 million jobs being lost, mostly in white-collar office and administrative roles, with the creation of 2.1 million new jobs in fields such as computer engineering and mathematics.

“Without urgent and targeted action today to manage the near-term transition and build a workforce with futureproof skills, governments will have to cope with ever-growing unemployment and inequality, and businesses with a shrinking consumer base,” the World Economic Forum’s executive chairman, Klaus Schwab, warned in a statement.

A separate study found women will be “in the firing line” of the changes, which “may have a disproportionately negative impact on women”.

Moreover, women are underrepresented in the technical fields where new jobs are to be created.