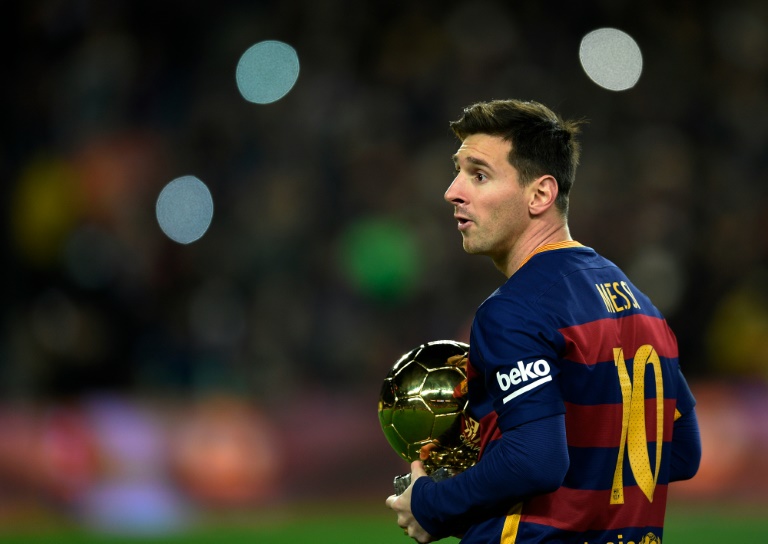 Barcelona on Monday played down fears that striker Lionel Messi injured his hamstring during Sunday’s 6-0 thrashing of Athletic Bilbao in La Liga, after the Argentine was replaced at half-time at the Camp Nou.

“The tests carried out this morning (Monday) allowed us to rule out a hamstring injury. It’s just a bit of minor discomfort,” Barca said in a statement, with Messi withdrawn at the weekend after feeling a hamstring strain.

“How it progresses will determine his availability for the upcoming matches,” the European champions added.

“We spoke and it didn’t make any sense to risk it at 2-0 and with all that we have to come,” Enrique told reporters after the match.

Messi opened the scoring on Sunday when he converted a seventh-minute penalty, before he was replaced at the break by Turkish midfielder Arda Turan.

Neymar was also on target in the first half, with Luis Suarez netting a hat-trick following the restart to move out in front as La Liga’s top scorer with 18 goals.