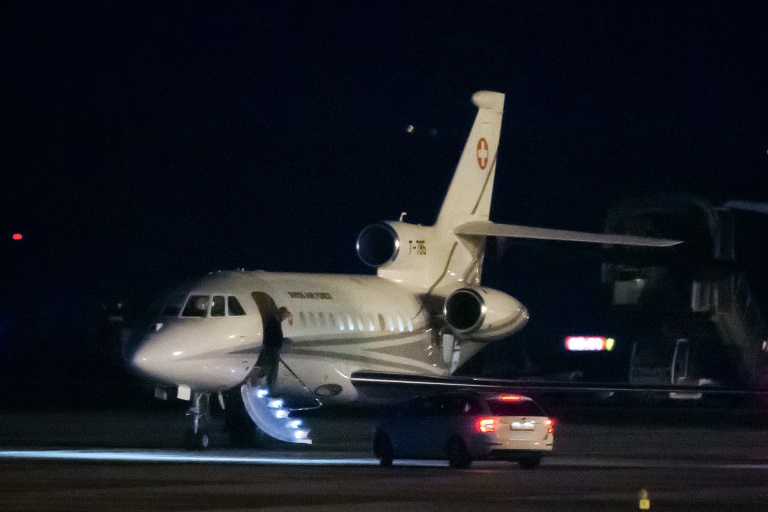 Three of the four US citizens freed by Iran in a prisoner swap arrived Sunday at a US military base in Germany after a brief stop in Geneva, an American official said.

“We can confirm that the US citizens who departed Iran this morning after being released from detention have arrived in Germany,” a State Department official said.