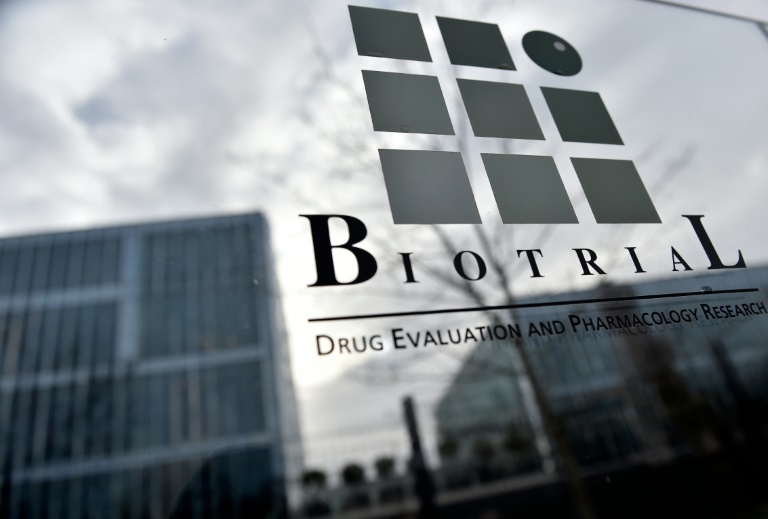 A man who was left brain-dead after suffering serious side-effects during a drugs trial in France died on Sunday, according to the hospital which had been treating him.

Five other volunteers hospitalised a week ago when the drugs trial went wrong were “in a stable condition”, the hospital in the western city of Rennes said in a statement.

The private laboratory Biotrial was testing a new pain and mood disorder medication for Portuguese pharmaceutical company Bial on humans for the first time, in what is known as a Phase I trial, to test the drug’s safety.

A total of 108 volunteers took part in the trial, 90 of whom received the drug at varying doses while the rest were given placebos.

The six men who were hospitalised were the group which received the highest dose.

Pierre-Gilles Edan, head of the neurology department at the Rennes hospital said Friday that three of the men were suffering a “handicap that could be irreversible” and another also had neurological problems.

The sixth volunteer had no symptoms but was being monitored.

“The 84 other volunteers exposed to the drug” have been contacted, said the hospital. Ten of them came in to be examined and did not have the “anomalies” seen in the hospitalised patients.

The incident is the worst of its kind ever to have taken place in France, which has launched three separate probes to determine whether the tragedy was caused by an error in the trial’s procedures or in the substance tested.

Bial is cooperating with the investigation and vows it followed “international best practice” in developing the drug.

“Our principal concern, at the moment, is taking care of participants in the trial,” Bial said in a statement on Friday.

Such serious mishaps are rare during the development of a drug, which begins in the laboratory before being animal tested and then three phases of human trials before it can be brought to market.

France’s public body ONIAM, which is responsible for compensating the victims of medical accidents, said it had in its files only around 10 cases of accidents during drugs trials over the past 15 years, and “with consequences infinitely less serious” than the case in Rennes.

Although a rarity, there have been precedents in other countries.

A comparable accident took place in 2006 in London when six people taking German drug manufacturer TeGenero’s TGN1412, which it was developing to treat certain types of cancer and other immunological diseases, fell seriously ill, with one suffering from multiple organ failure.

Two of the volunteers were in a critical condition and one lost all his fingers and toes. The victims said they had the impression that their brains were on fire and that their eyes were coming out of their sockets.

Although they all survived, experts said at the time that their immune systems would be damaged for life.